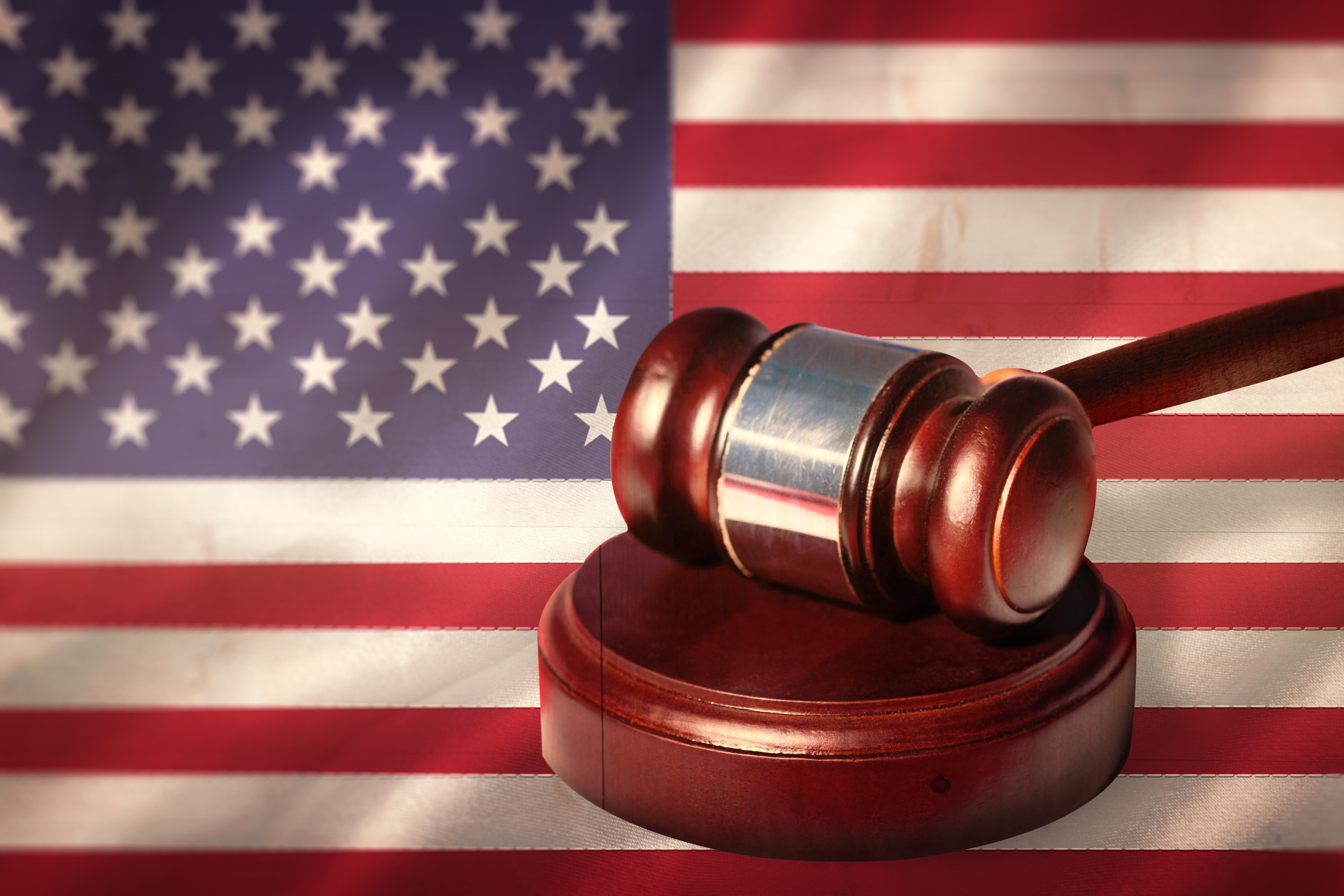 The Motorcycle world can breathe a sigh of relief due to the long awaited dismissal of the latest attempt to seize the Mongols Motorcycle Club name and logo on their patch. Congratulations are in order to the Mongols MC, for their tenacity and standing firm to the end. Kudos, also, to the supporters of the principle behind their fight and the motorcycle community across the nation which rallied to save the patch. The ramifications of defeat could have affected all patch-wearing clubs and started a downward spiral of our already eroded basic constitutional freedoms.
This was widely seen as a monumental test case. With all trademarked clubs, the questionable area is that of ownership of the organization’s logo and its possible forfeiture. Mongols fighting in the court to save their “patch” have argued in legal documents that their logo is not a trademark such as those used by businesses–but rather represents a “collective membership mark” amounting to protected speech under the First Amendment. In the first legal battle, the court ruled that the government’s individual indictments didn’t justify the seizure of the collective mark owned by the club. With this Mongol win, the government then changed strategy, naming the Club as the defendant.
The concerns of possible logo seizure in the second attempt were put to bed by Federal District Judge David O Carter who rejected the arguments against trademark seizure, indicating it was premature: “More compelling are Defendant’s arguments predicated on the RICO statute itself. Defendant asserts that the Indictment fails to specify any entity that is distinct from the RICO person being charged with the crime.”
The key legal requirement for RICO prosecutions involves identifying an individual and an organization. The Government charged, as the person, “Mongol Nation” alleging that it participated in the affairs of the enterprise “the Mongols Gang.” Judge Carter concluded, “There is no meaningful distinction between the association Mongol Nation and the enterprise of the Mongols Gang. The indictment therefore fails.” So at the end of the day there was a failure by the Government to meet the RICO requirement to identify a person and an enterprise.
The government’s indictment was dismissed by Judge Carter on September 16th 2015 pending an appeal, which is possible but thought unlikely. This case could now have an effect on the outcome of similar pending cases of motorcycle patch confiscation by the government agencies. Time will tell.