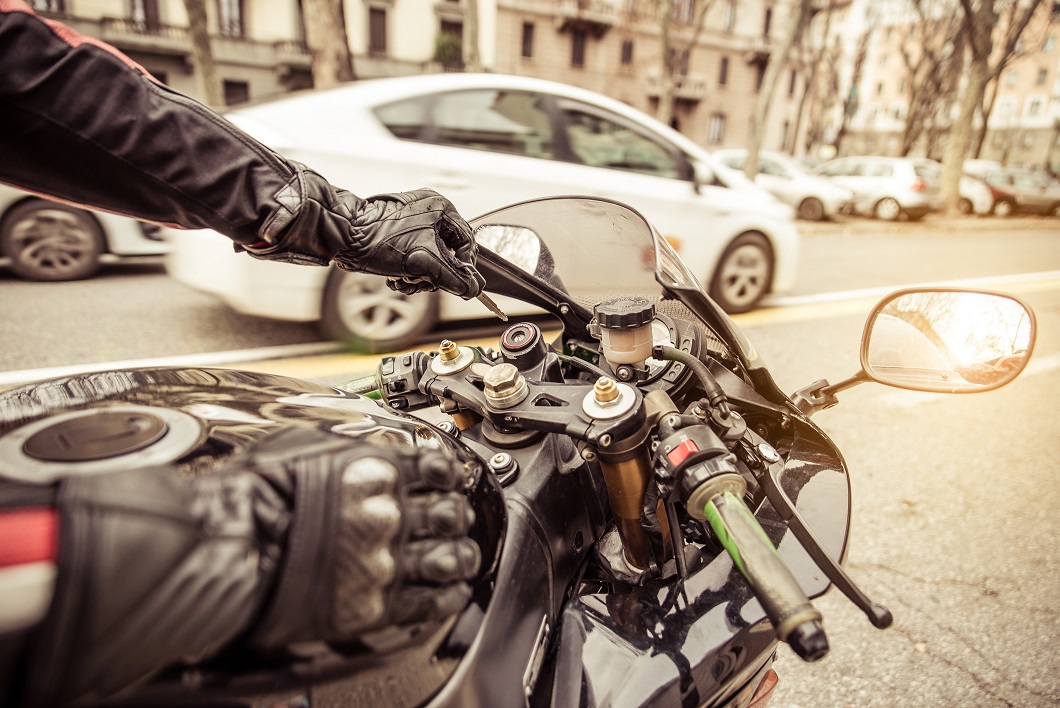 While lane-splitting (sometimes referred to as “lane sharing”) is legal in several European countries, and while other U.S. states have attempted to pass legislation allowing it, the practice has only been allowed in California. Lane splitting in California in and of itself is not a Vehicle Code Violation if done safely (i.e., not violating the basic speed law that requires drivers to drive at a safe speed relative to conditions; not making unsafe lane changes or unsafe turning movements.) Law enforcement agencies throughout the state treated lane-splitting as acceptable for decades. However, a disgruntled citizen filed a complaint last year that the California Highway Patrol should not be allowed to create public policy by publishing guidelines on their website regarding the practice.
California has moved closer to approving a bill that would officially allow motorcycle lane-splitting after a recent vote before the Senate Transportation Committee. Assembly member Bill Quirk (D-Hayward) sponsored AB 51 which would create guidelines for safe lane-splitting; this would allow motorcyclists to pass other vehicles “by riding between them along the lane line.”
Quirk heard about the citizen’s complaint and introduced AB 51 which proposes that CHP be authorized to set official guidelines for lane-splitting. Quirk shared that while he is not a motorcyclist, his work as an astrophysicist allows him to read the research and understand the issue. “I do not know the intricacies of motorcycling like CHP does,” said Quirk. “This is why my bill does not specify under what conditions lane splitting is safe. My bill makes it clear that CHP has authority to develop safe lane splitting guidelines.”
A few items set this bill apart from previous ones including the willingness by the Assembly to give CHP the freedom to set guidelines as they see fit; as well as the fact that there is even support from the insurance industry which is notoriously fickle when it comes to issues pertaining to motorcyclists. Additionally, CHP will be accepting feedback from recognized motorcycle organizations on best practices for lane splitting.
“There was concern that my bill was allowing lane splitting to occur under conditions that did not align with the conclusions of a UC Berkeley study,” said Quirk when addressing concerns that have been raised. “I have spent over a year working on AB 51 and now have support from law enforcement, motorcycle groups, and the insurance industry.”
According to Chuck Koro, managing partner of Russ Brown Motorcycle Attorneys®, “This is a great step in the right direction in addressing the safety of motorcyclists and in education the general motoring public. However, it is important that motorcycle organizations and the riding community, who have expertise in this area, be kept in the loop, consulted and have a say as the law develops.”
On Tuesday, June 14, the Senate Transportation Committee unanimously supported the bill. The next step will be on Monday, June 27 when AB 51 will be heard by the Senate Appropriations Committee. ABATE of California is encouraging all riders to support the bill by emailing each of the committee members to let them know that California riders support this bill; contact information for members of the committee and a sample letter are listed below.
AB 51 has the support of the Motorcycle Industry Council, American Motorcyclist Association, the California chapter of ABATE, Liberty Mutual Insurance, as well as several law enforcement agencies including the Los Angeles County Professional Peace Officers Assn, the Fraternal Order of Police in California, the Santa Ana Police Officers Assn, and the Sacramento County Deputy Sheriffs Assn to name a few.
To show your support for AB 51, send an email to each member of the committee:
● Senator Richard Lara – Chairman senator.lara@senate.ca.gov 916-651-4033
● Senator Patricia Bates – Vice-chair senator.bates@senate.ca.gov 916-651-4036
● Senator Jim Beall – senator.beall@senate.ca.gov 916-651-4015
● Senator Jerry Hill – senator.hill@senate.ca.gov 916-651-4013
● Senator Mike McGuire – senator.mcguire@senate.ca.gov 916-651-4002
● Senator Tony Mendoza – senator.mendoza@senate.ca.gov 916-651-4032
● Senator Jim Nielsen – senator.nielsen@senate.ca.gov 916-651-4004

Sample letter to email to members of Senate Transportation Committee:
June 23, 2016
Honorable Senator _______
California Senate Appropriations Committee
I am writing to inform you of my support of AB51 (Lane Splitting: Educational Guidelines), which will allow for the development of educational guidelines on safe lane splitting practices. AB51 will be heard in the Senate Appropriations Committee on Monday, June 27th.
California law is silent on lane splitting. Since current law does not explicitly prohibit it, lane splitting is an accepted practice. Currently, there are no guidelines or safety standards to guide drivers on how to safely maneuver motorcycles when lane splitting.
The California Highway Patrol (CHP), with the help of a diverse set of stakeholders (including ABATE of California), drafted a set of guidelines and posted them on CHP’s website. However, a discrepancy as to whether or not these guidelines were underground regulations forced CHP to pull the guidelines from its websites. As a result, CHP had to curtail all education and outreach efforts on lane splitting.
In recognizing the many benefits lane splitting can provide to California motorcyclists’ safety and our overly congested roads, AB 51will codify lane splitting and provide clarity in statute by stating that the California Highway Patrol; with input from the Department of Motor Vehicles, the Department of Transportation, the Office of Traffic Safety and our motorcycle safety organization, has authority to develop educational guidelines on lane splitting.
AB 51 will keep our roads safer and our drivers better educated. I support AB51 and look forward to working with you to ensure its passage.
The increase in safety and lives saved by passing this bill forward far outweigh the minor expenses that will be incurred by its’ implementation. I encourage you to support AB51 as written and support the benefits listed above.
Sincerely,
Your Name