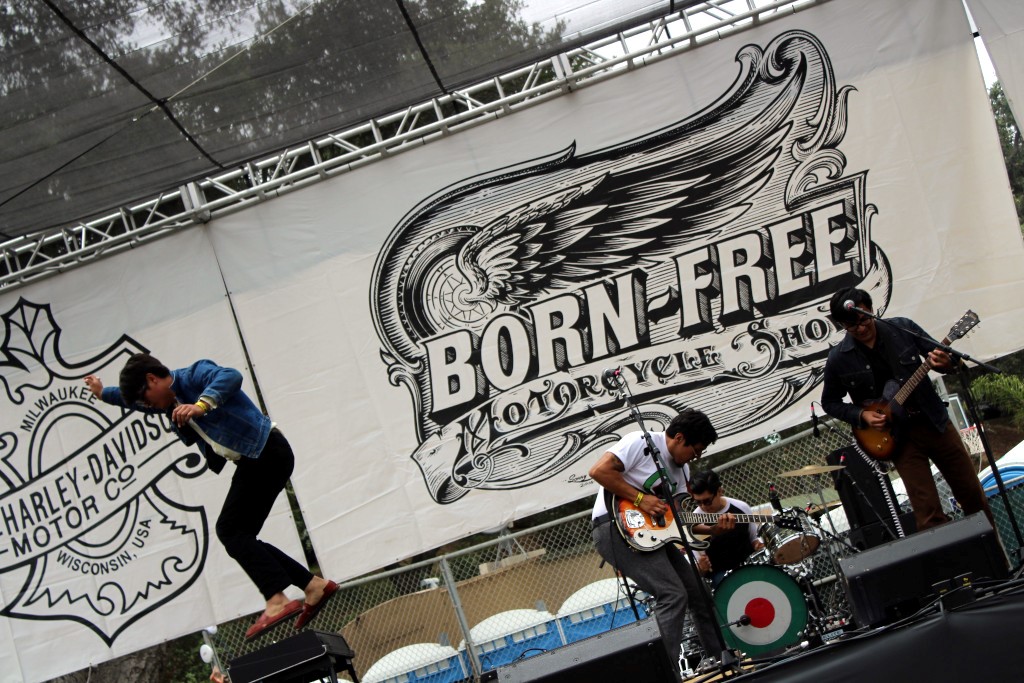 Biker rallies build their own sort of culture the longer they go on. Names like Sturgis, Daytona, Hollister, and Laconia evoke an immediate reaction from motorcyclists “in the know.” But the “majors” can sometimes be crowded and have a bloated, over-promoted vibe. Of... 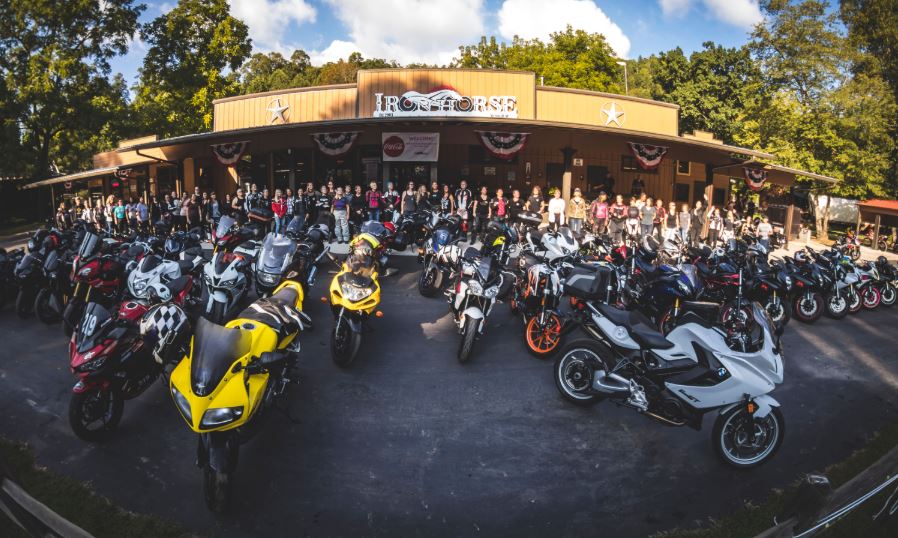 Women’s Sportbike Rally (WSR), the only annual female-focused sportbike road rally in the world, announced big changes as well as the 2020 schedule today. In celebration of the growing number of women riders in North America and the steady growth of attendees over the... 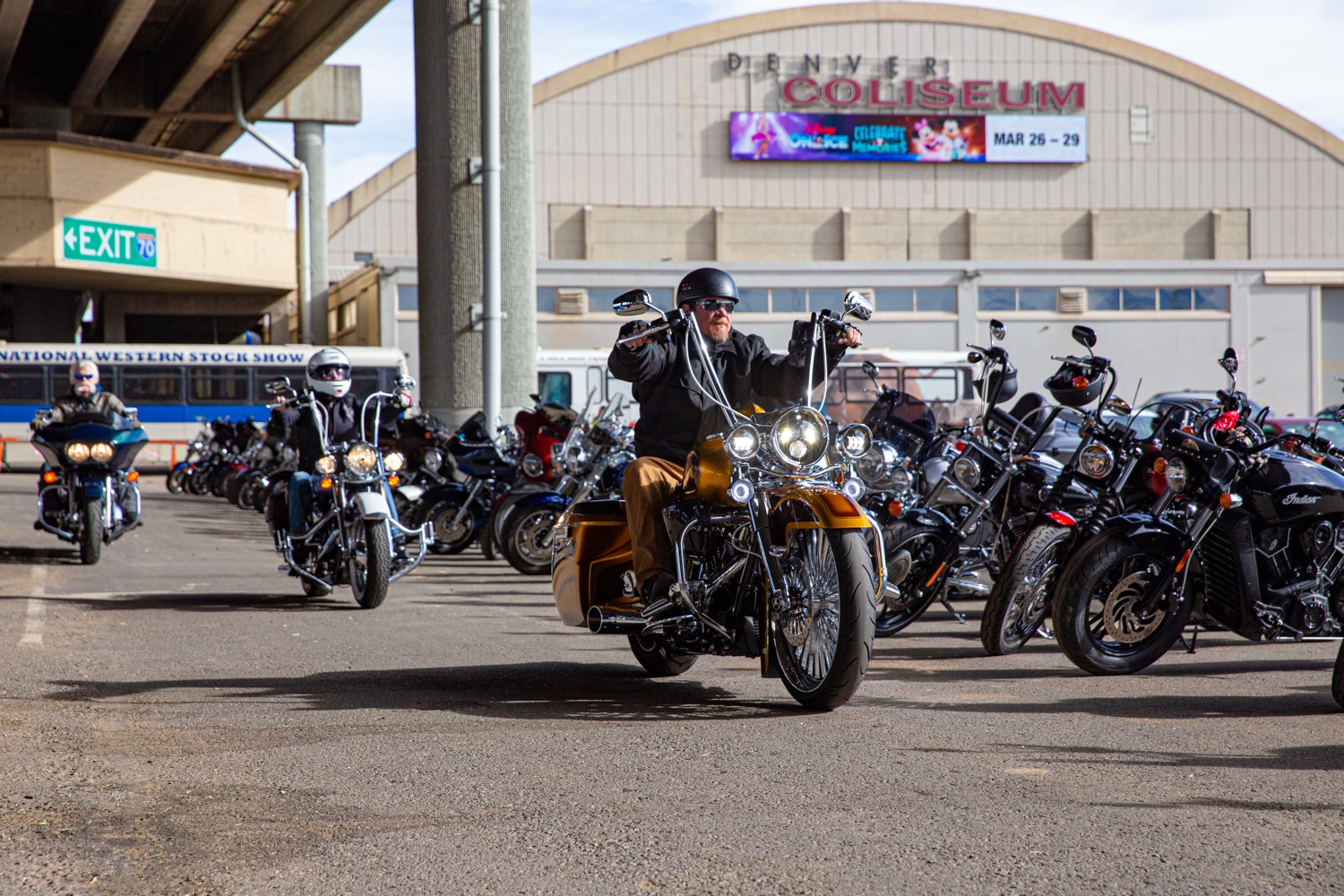 What many locals call, “The Swap Meet,” is far from just a swap meet. The Colorado Motorcycle Expo is, without question, one of the largest motorcycling events in the Four Corners states, and the largest in the state of Colorado. Never heard of it? Well, picture a... 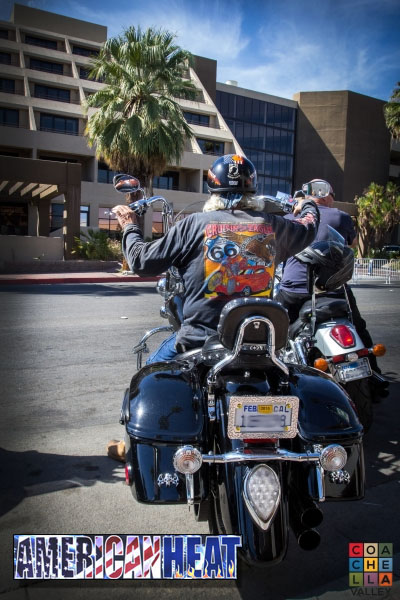 In Palm Springs, California, city officials and a group representing most of the city’s hotel owners and managers pulled the plug on American Heat, the almost-annual downtown fall street festival attended by several thousand motorcyclists. They did it because...

If You Go Down, Call Russ Brown® Motorcycle Attorneys.⚖️ WE RIDE. WE CARE. WE WIN! 🦅
Nationwide|HQ-Los Angeles
Free Case Evaluation👇 or 📞1-800-4BIKERS

We've got your back on the road & with the law. We

Have a wonderful Valentine's Day! We'll see you at

Grab your GAL PALS and come hangout up at Hells Ki

Thank you again for the outpouring of love for Rus

Whether riding a motorcycle or challenging norms,

Be prepared! Sign up for Free Emergency Roadside A

Shout out again to everyone that lightened the 202