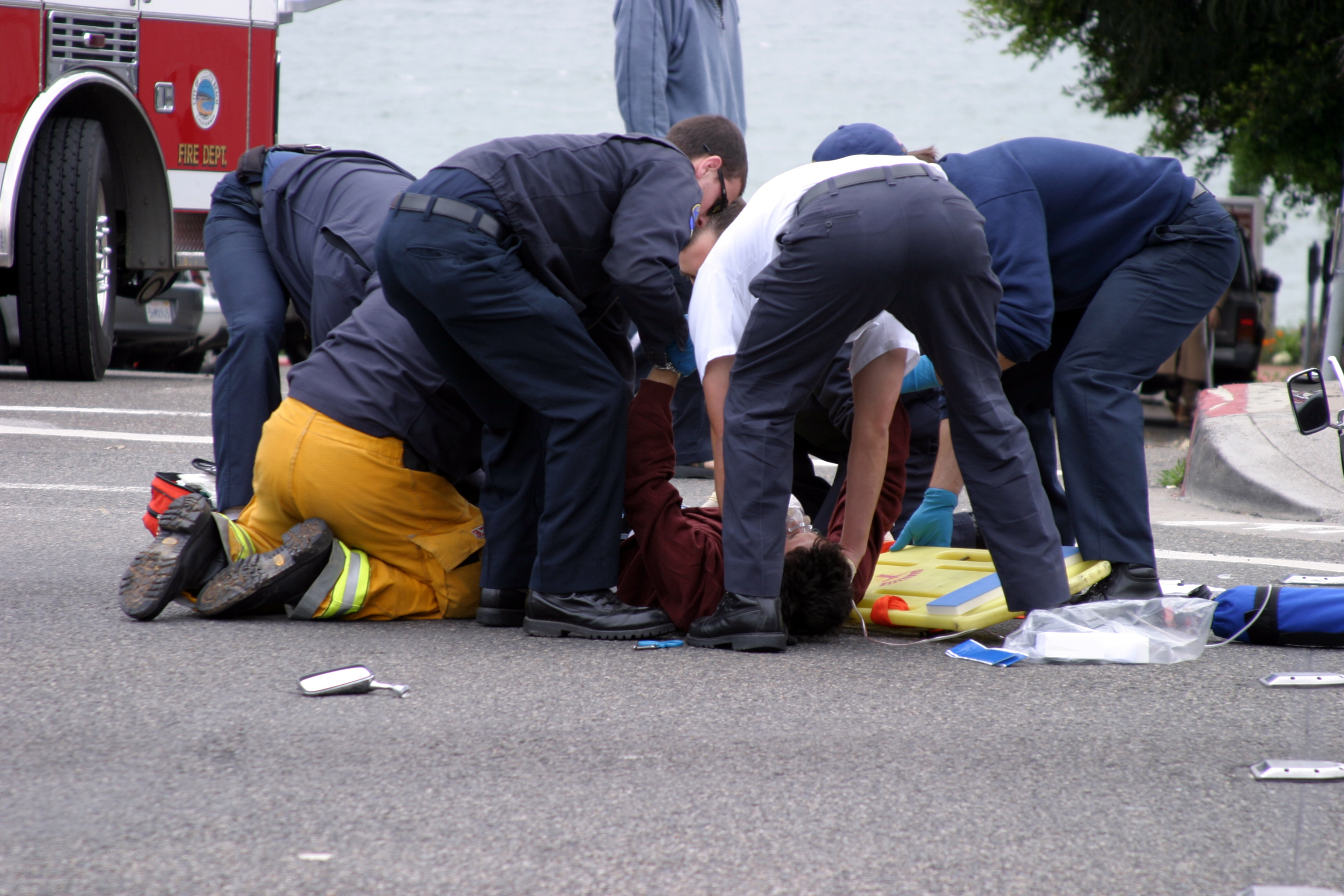 Six motorcyclists were violently injured due to a collision with an oncoming van hauling a trailer in the southwest area of Miami-Dade County on Thursday, Feb. 6. The riders were traveling with two motorcyclists per bike near the intersection of SW 100 Street and Kreme Avenue which is noted for being a treacherous stretch of pavement with several wrecks annually.

Two of the riders were taken to Jackson Memorial Ryder Trauma Center with critical burns and two more were transported to Kendall Regional Medical Center with multiple wounds and burns.

According to investigators the six motorcyclists and their riders were in South Florida visiting from Miami when they were traveling southbound on Kreme and the driver of a van with the landscaping trailer applied his brakes in an effort to avoid hitting the car in front of him; however, as he swerved left to avoid the crash, he went directly into the path of the oncoming riders.

One of the bikes immediately ignited into a fireball and aerial footage from a news helicopter clearly showed the charred remains of one motorcycle and two more that were still lying on their sides.

“In a situation like this, the only thing a rider can do is pray,” said motorcycle safety instructor Abby Clabough of Colorado. “Based upon the description in the news sources, it doesn’t sound like the riders had any other options but to absorb the impact.”

All six of the motorcyclists are expected to live; however, their recovery times are unclear at this time.

To see the video head to CBS Miami’s website here.