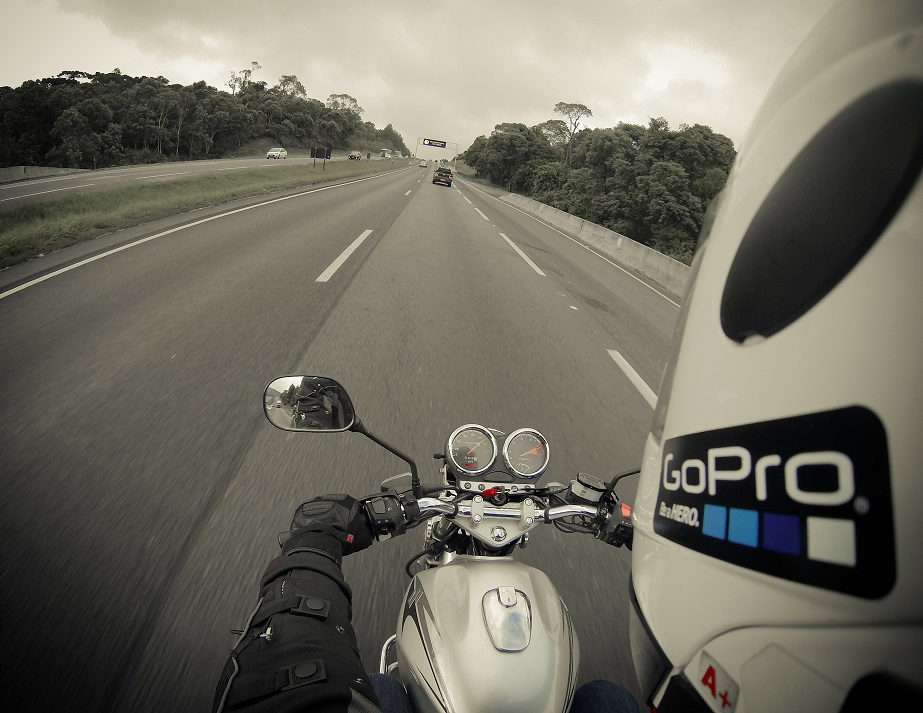 Almost everyone at this point has seen a viral video taken by a motorcyclist’s GoPro catching the close calls and challenges encountered by riders on a daily basis. We live in a world now where everyone is shooting videos of everything.  Footage of just about every subject matter is all over TV and the internet. It is often used in criminal cases to convict or exonerate the accused.  In the motorcycle community, GoPros have become especially popular. Motorcyclists don’t always get a fair shake when they are cited or when they are involved in an accident, and riders are using GoPros to document their rides. Footage like this finally gives the world a firsthand account of the prejudice and difficulties motorcycle enthusiasts face when they go for a ride. Generally, capturing the events on tape is clear evidence of what happened. If you are accused of causing an accident or violating the vehicle code, footage of the events, if favorable, will help make your case.

It can be very effective if you make an insurance claim because the insurance company will not compensate you without proof that their insured was at fault. The investigation can go on for weeks or months. A GoPro, or any other footage depicting the accident will prove invaluable if it supports your rendition of the events. Of course, on the other hand, if it doesn’t, the opposite is true but, in general, we believe that a GoPro is a net plus in helping motorcyclists establish the truth-as long as its use isn’t a distraction to the rider.

Motorcycle helmet companies are catching on to this new trend. Despite the continued popularity of the GoPro, Bell Helmets and 360FLY recently announced a line of smart motorcycle helmets featuring a 360-degree video camera scheduled to release later this year. Motorcycle helmets have been known to minimize rider visibility, making it even harder to assess and respond to potential dangers on the road. It is for this very reason the helmet company Skully developed the AR-1 Helmet with a 180 degree blind spot camera built in. The AR-1 claims to be the first “augmented reality” helmet featuring a built-in 180 degree blind spot camera and a heads up display (HUD). This technology allows the user to see peripherally and directly behind them, increasing situational awareness while simultaneously recording footage in the unfortunate case of an accident. 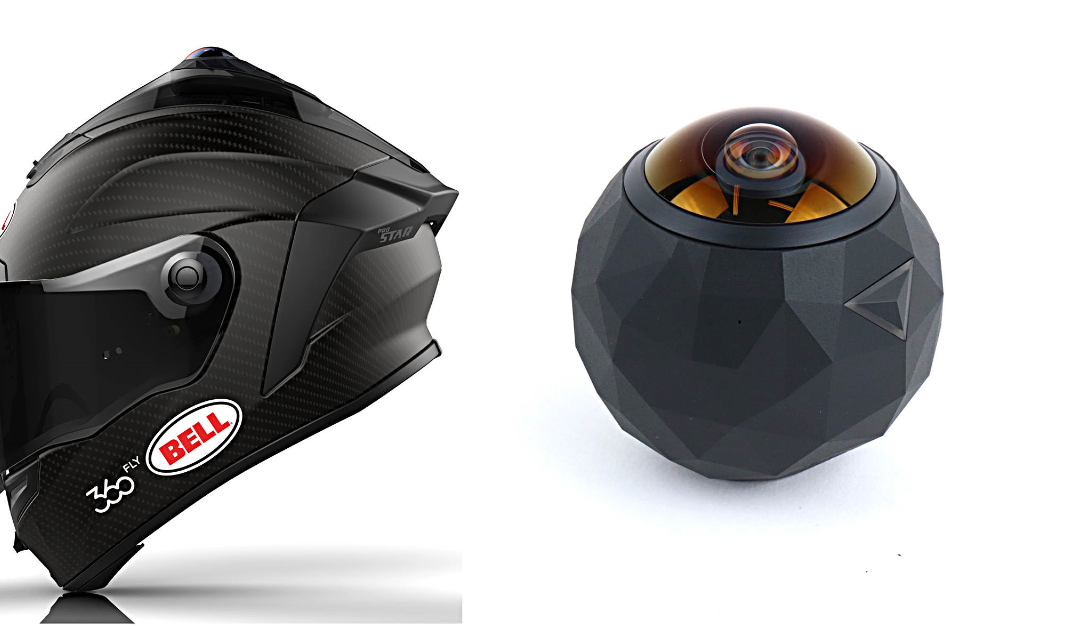 Here are some smart helmet technologies and camera systems that might interest you:

– The 360 Fly-Panoramic HD Video Camera featured in the new Bell helmets is available now and includes an action camera adapter allowing the user to integrate any existing 3 prong mount. The 360 Fly camera retails for $399 and is available for purchase at retailers like Best Buy.