Helmets, Head Injuries and the Right to Choose

LB900, introduced by Senator Dave Bloomfield on January 11, may have some motorcyclists leaving their helmets at home in the near future. The final “priority” bill in the Nebraska Legislature for Bloomfield before he bumps into term limits, LB900 proposes to do several things: return the right to choose whether to wear a helmet or not to motorcycle riders 21 years or older, provide funding for motorcycle safety awareness as well as education programs and prohibit small children, 8 years old and younger, from even being on a motorcycle on Nebraska highways. Lastly, LB 900 would create and fund the “Motorcycle Safety and Brain Injury Trust Fund”. 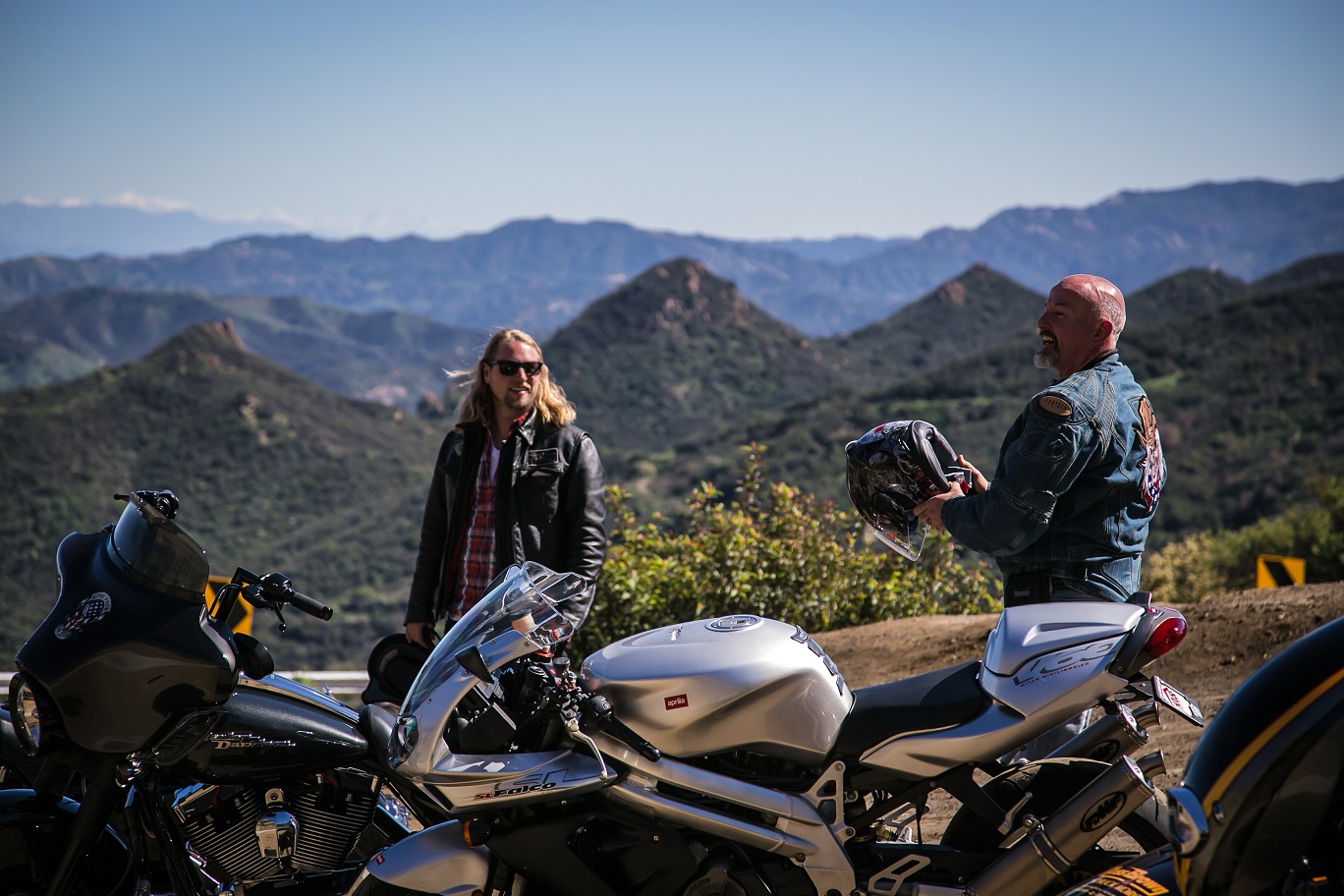 Nebraska’s proposed Motorcycle Safety and Brain Injury Trust Fund would be funded by a significant rise in fees to register a motorcycle in Nebraska. There are approximately 99,000 Nebraskans who own motorcycles, and the fee increase is expected to bring in just over a million dollars per year to support the trust fund. The fund isn’t just for motorcyclists who sustain brain injuries, however; it’s designed to help Nebraskans with brain injuries no matter the cause. The most common cause of brain injuries in Nebraska is from unintentional falls, followed by motor vehicle accidents.
“We are for the bill. We are 100% behind it as ABATE of Nebraska. We feel this is the best way to regain some semblance of freedom for motorcyclists in the state of Nebraska,” said Todd Miller, State Coordinator for ABATE of Nebraska. “In the state of Nebraska we don’t have a fund for traumatic brain injuries, and this is one of the things the legislators always bring up against us. There should be some kind of a brain injury fund and we just want to be the ones that start it.”
On his blog Senator Bloomfield states that the bill would “increase tourism in Nebraska because riders from other states would no longer ride around Nebraska to avoid our restrictive helmet laws.” Given that the number three industry in Nebraska is tourism, the senator considers this an important point. He estimates that an additional seven million dollars would have been spent in Nebraska last year during the Sturgis Motorcycle Rally alone. Currently, with the exception of Missouri, no state bordering Nebraska has a law forcing all riders to wear a helmet.