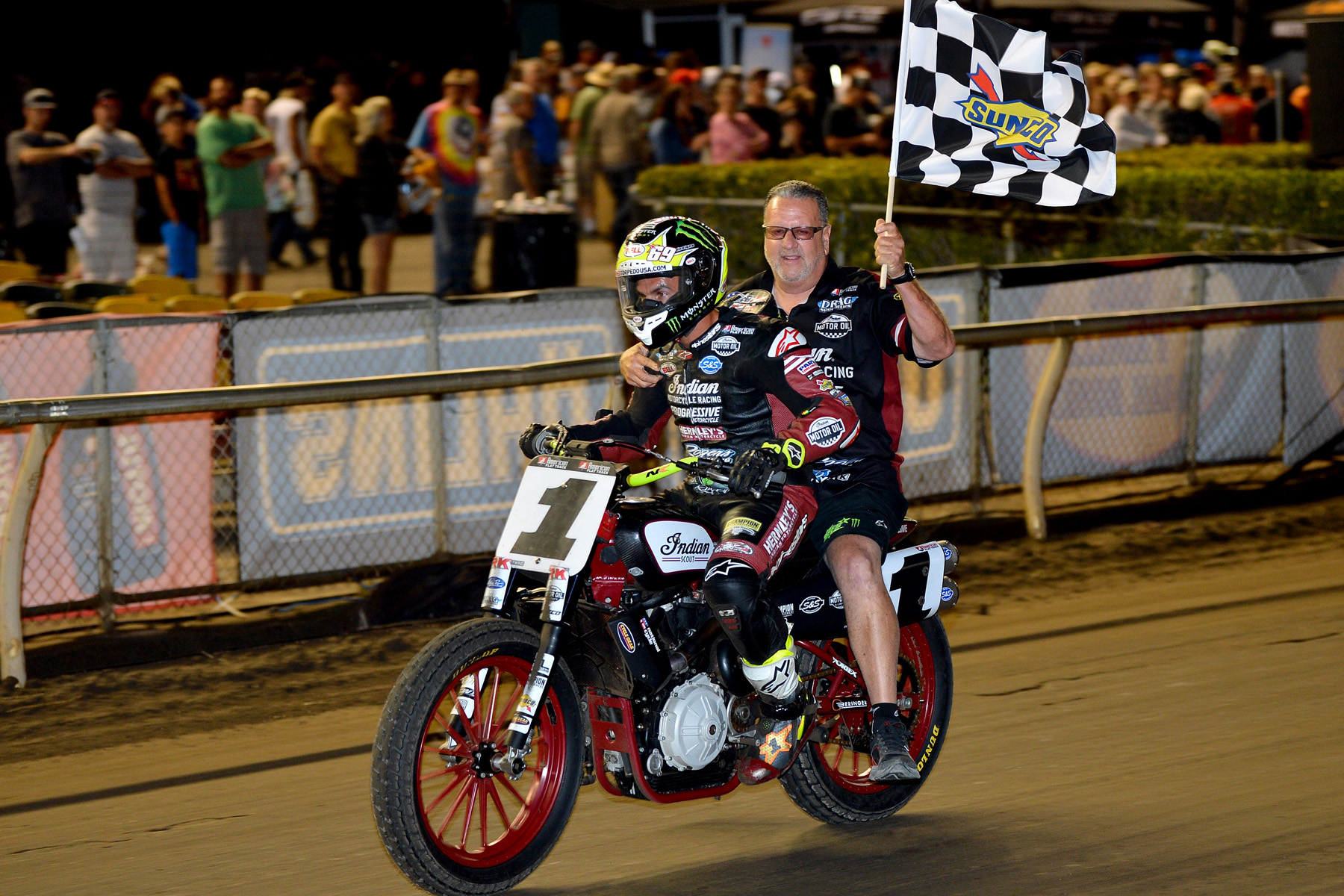 I hope things are well, and your year is wrapping up well. I left off last time with a win in Sacramento and was hoping to carry that momentum to the end of the year to keep the Number 1 Plate. The season ended with me 2nd overall in the standings, but we did grab 8 total wins. 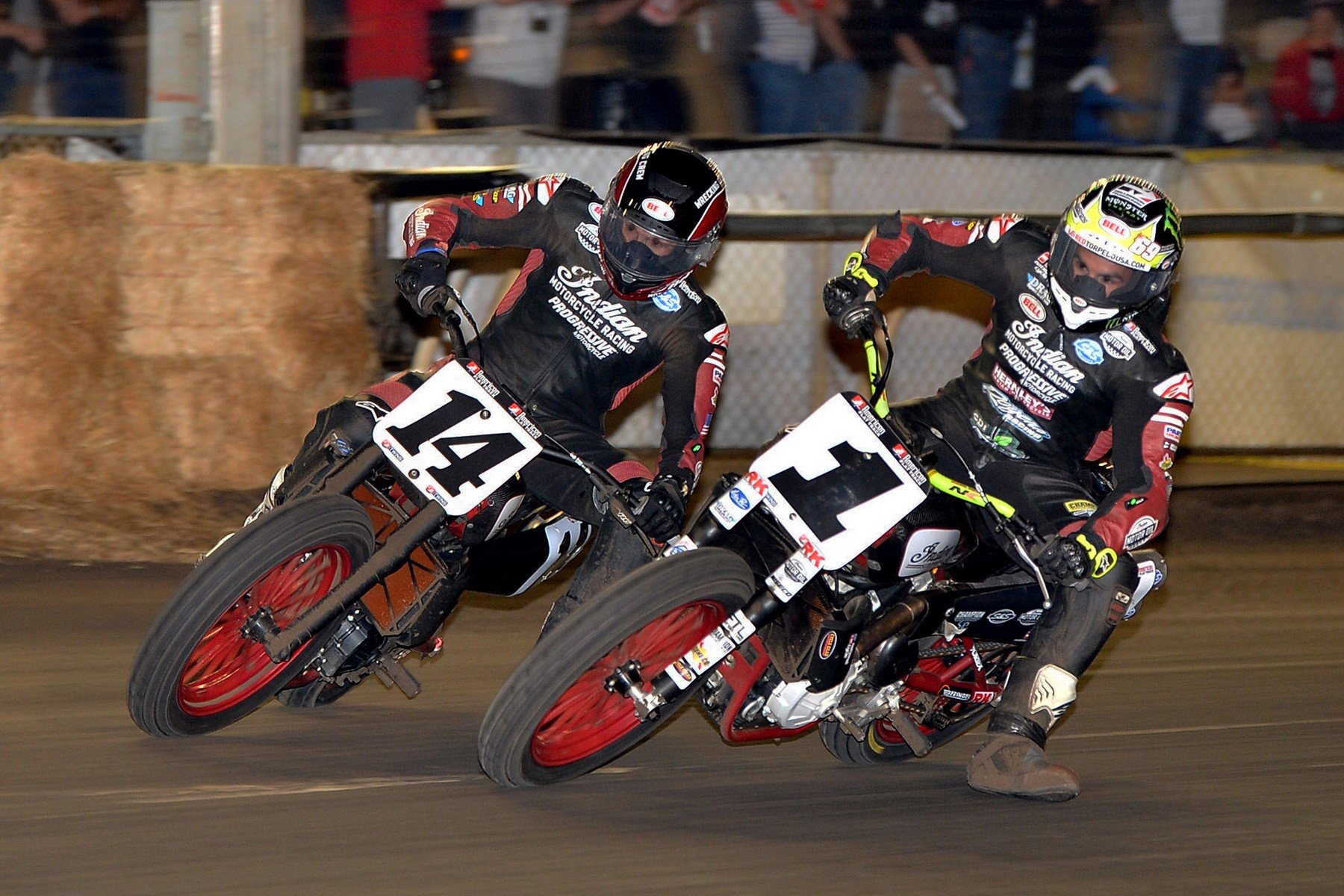 After the Sacramento Mile, we went to Peoria, IL for the Legendary Peoria TT. This is the oldest running event on the circuit, and because it’s a TT event, that means it has at least 1 right-hander and usually a jump, which the Peoria race is known for. I ended up placing 5th overall, but not without disappointment as I ran 3rd for 24 laps and on the last lap I gave up two spots. It was unlike me, but I didn’t ride well the very last lap. 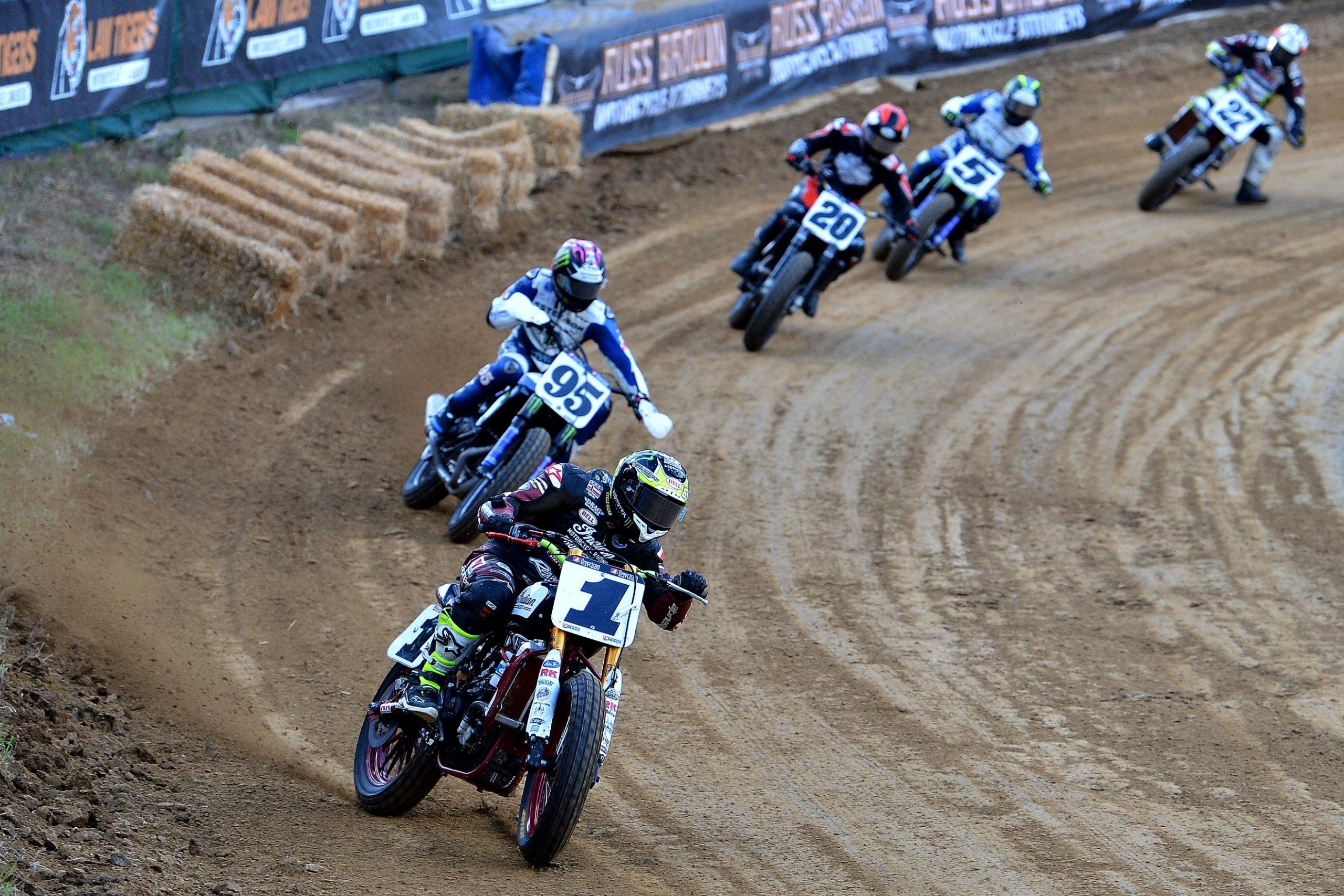 We moved on and went to the Springfield Mile which was a doubleheader due to a make-up event that rained out in May. Springfield is one of our biggest events of the year and having two races in one weekend made for the biggest weekend of the season. I started off well in qualifying and then had a one on one battle with Jeffrey Carver. My bike was running and handling really well. Carver went for a last-lap pass, but I was able to counter it and bring home the win on the first day. 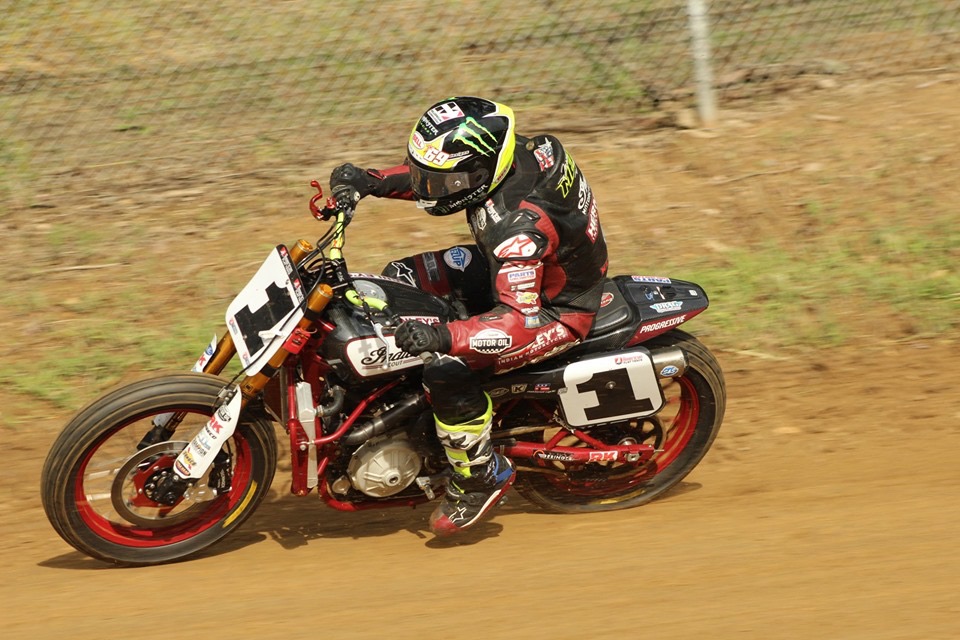 The 2nd Springfield Mile was more drama. I was leading the Semi and going into the last turn on the last lap something electrical went wrong. I was forced to jump on my back up bike and had to use my provisional. Provisionals are given to each rider who raced the year before with the series and, luckily, I hadn’t used mine all season. I was able to come off the 4th row and get to the lead pack by lap 11. I was able to dice back and forth with a pack that seemed like the entire field. On the last lap, I was able to make a move and lead off the final corner to the stripe to sweep the weekend. I want to personally thank my crew for all their hard work on this one. 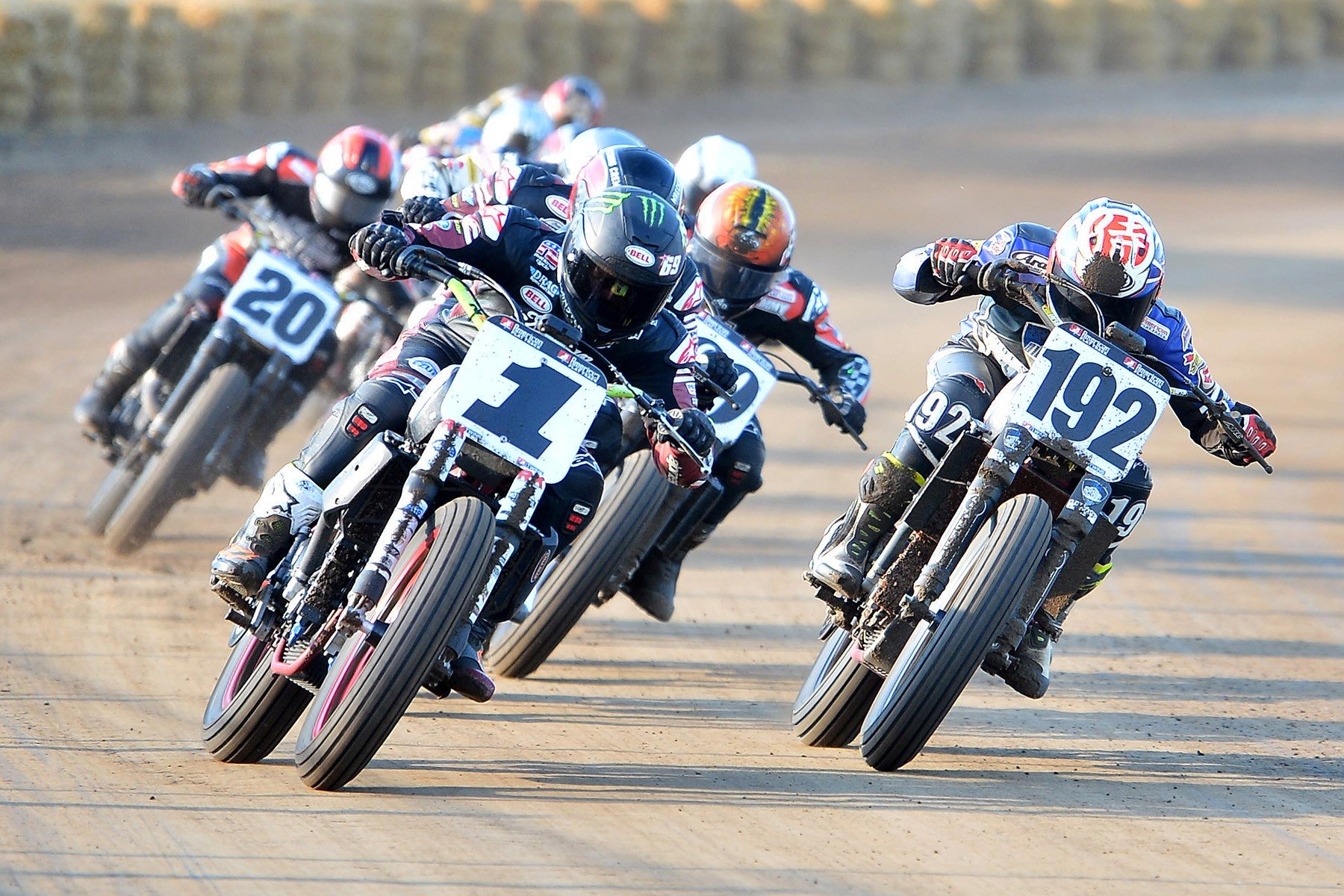 The next event was a hometown race for me in Williamsgrove, PA. I started off qualifying 2nd but felt a little off Briar Bauman. I made a tire choice for the Semi to try the harder tire and it wasn’t the best call I thought so went back to the tire that was softer for the main event. I had a great start but went back to the 4th and couldn’t make any headway. It was disappointing for sure because I needed to win that event to make it happen. The next event was the Minnesota mile. There were 2 events left on the circuit, both being miles. At this point in the standings, it was going to be a tall order for me to keep the plate. All Bauman needed to do was finish 3rd even if I won the event, and considering he wasn’t off the box this year unless it was due to mechanical issues or crashing, I knew it was a fat chance. But its racing and anything can happen. I fast qualified and won my Semi. 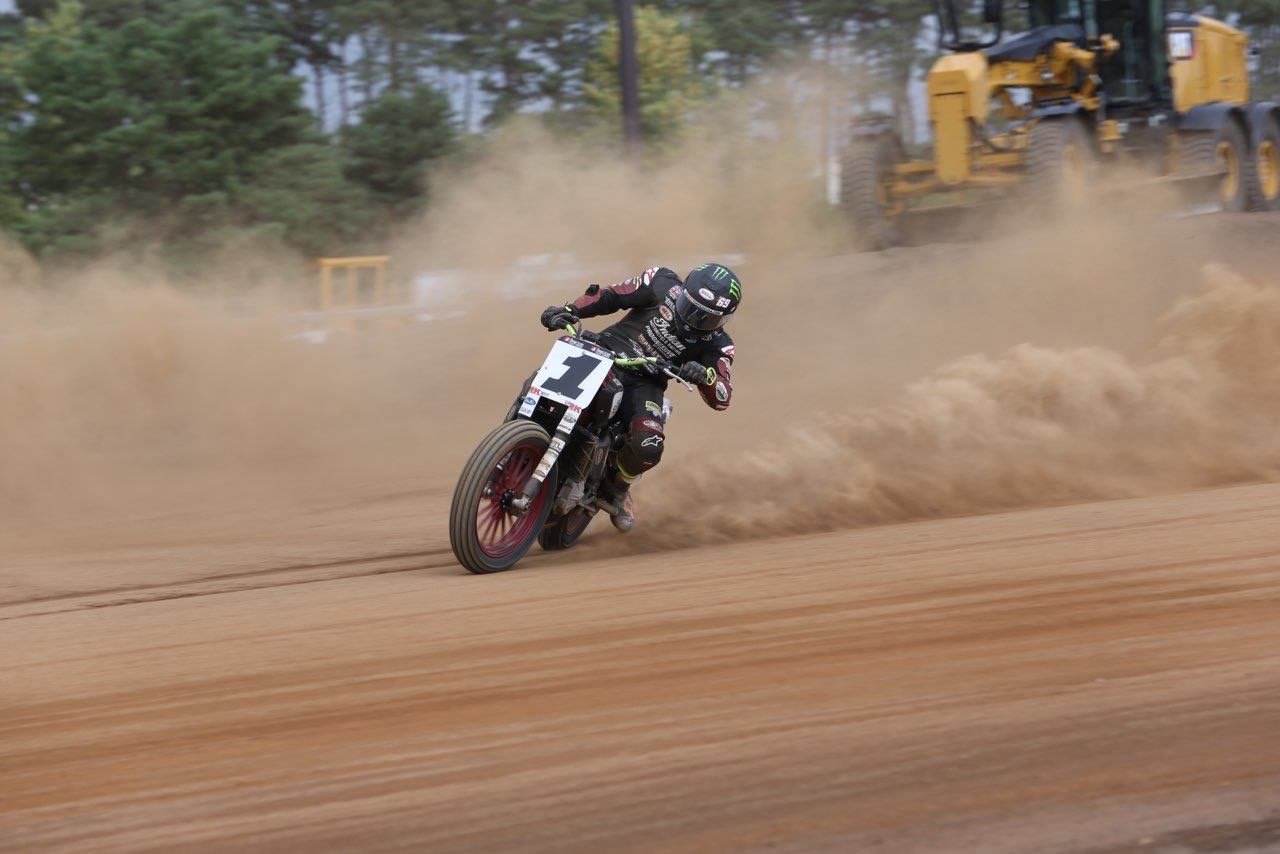 Right before the main event, the track was very slippery and right off the start there was a huge crash and Bauman was involved. Luckily he was ok, as was everyone in that crash. Due to the slippery track and the huge amount of downtime, Bauman was able to fix his bike and get back to the race and restart. On the next start, we had another crash and we had two riders get hurt and there was another red flag. We finally pulled off a clean start and I was able to take the lead and run my own race till the finish with another win. Bauman was able to come from behind and get onto the box, with which he won the Grand National Championship! Of course, after two years of dominating the series and having a run as we had, it was tough to swallow, but the best man won the war. 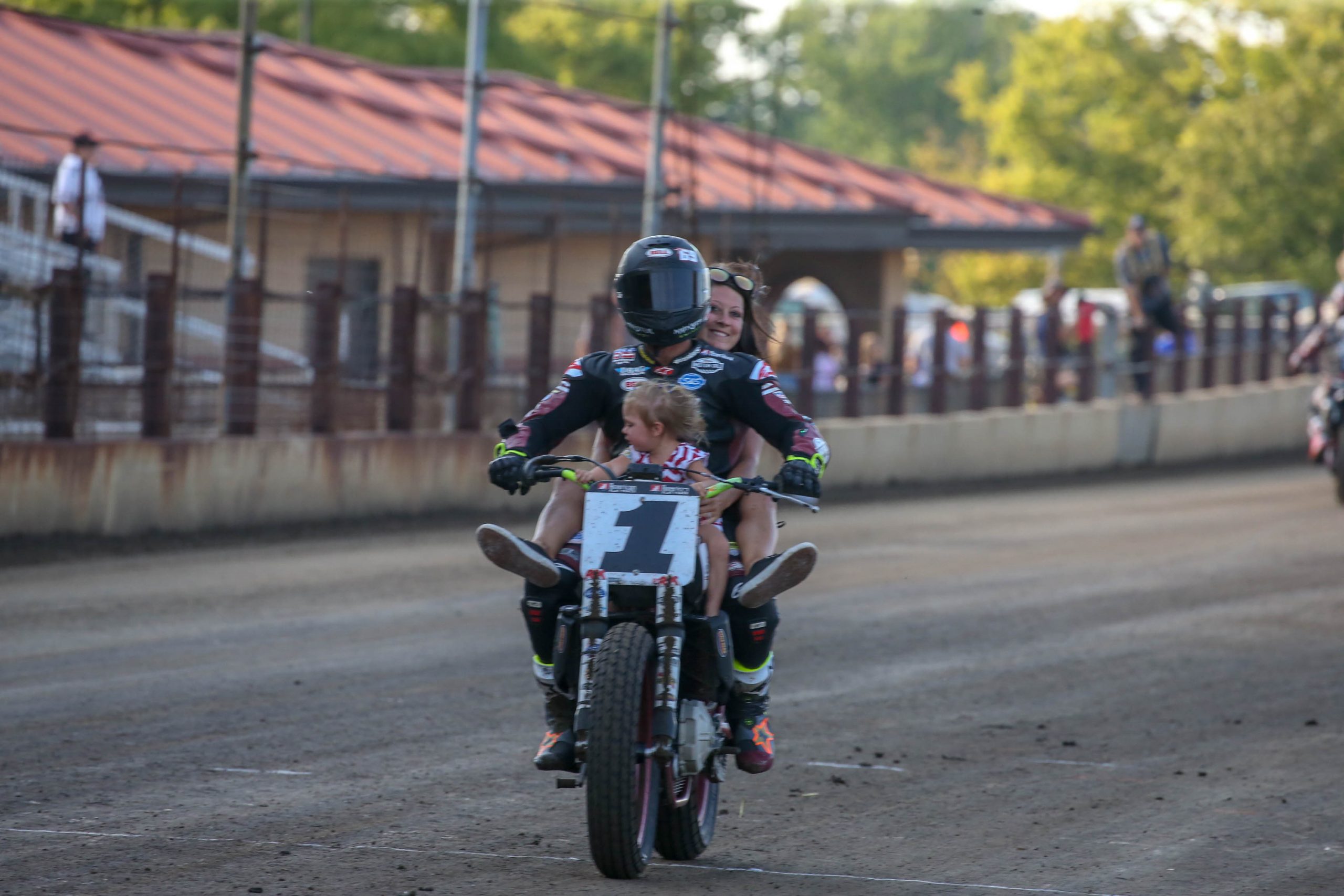 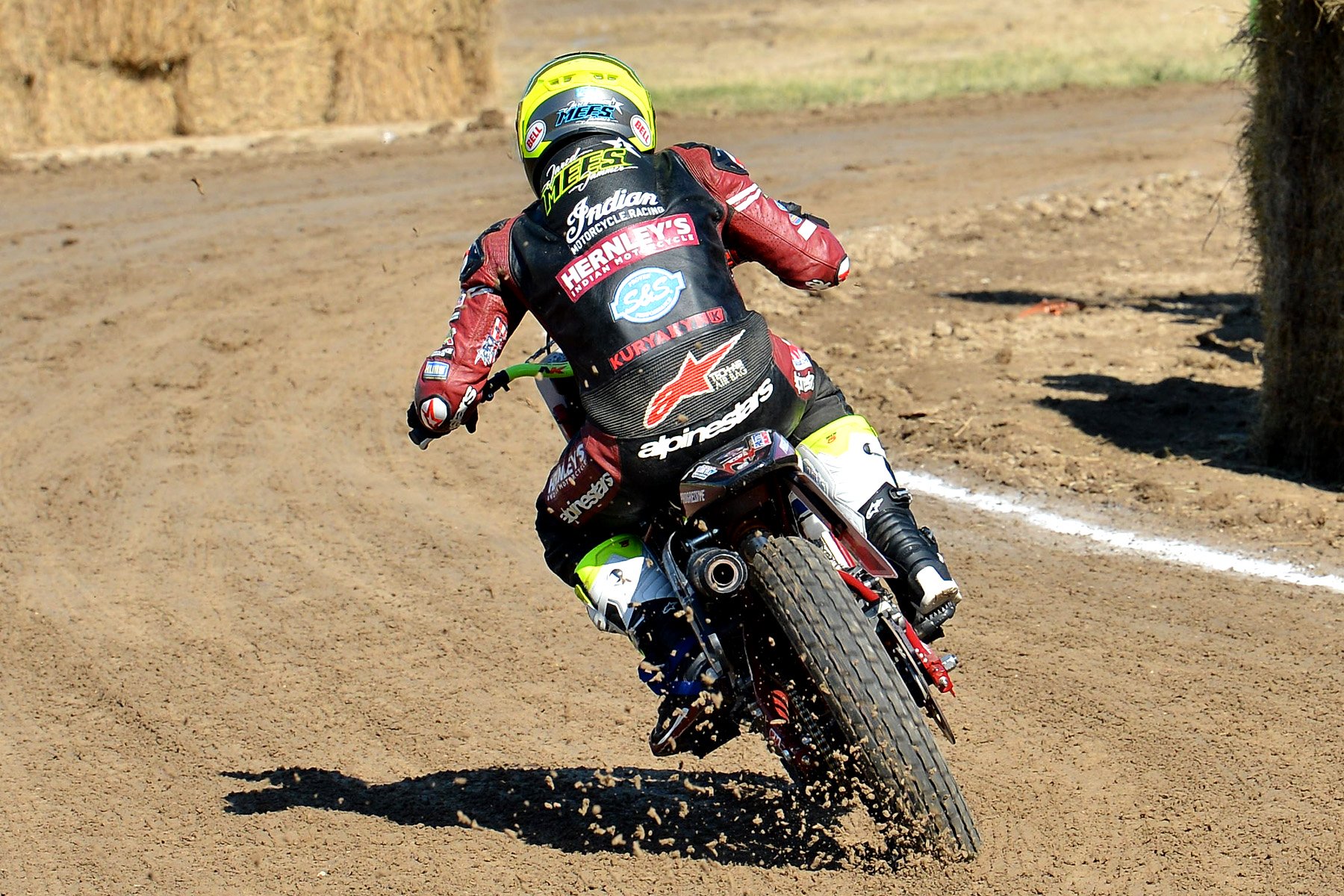 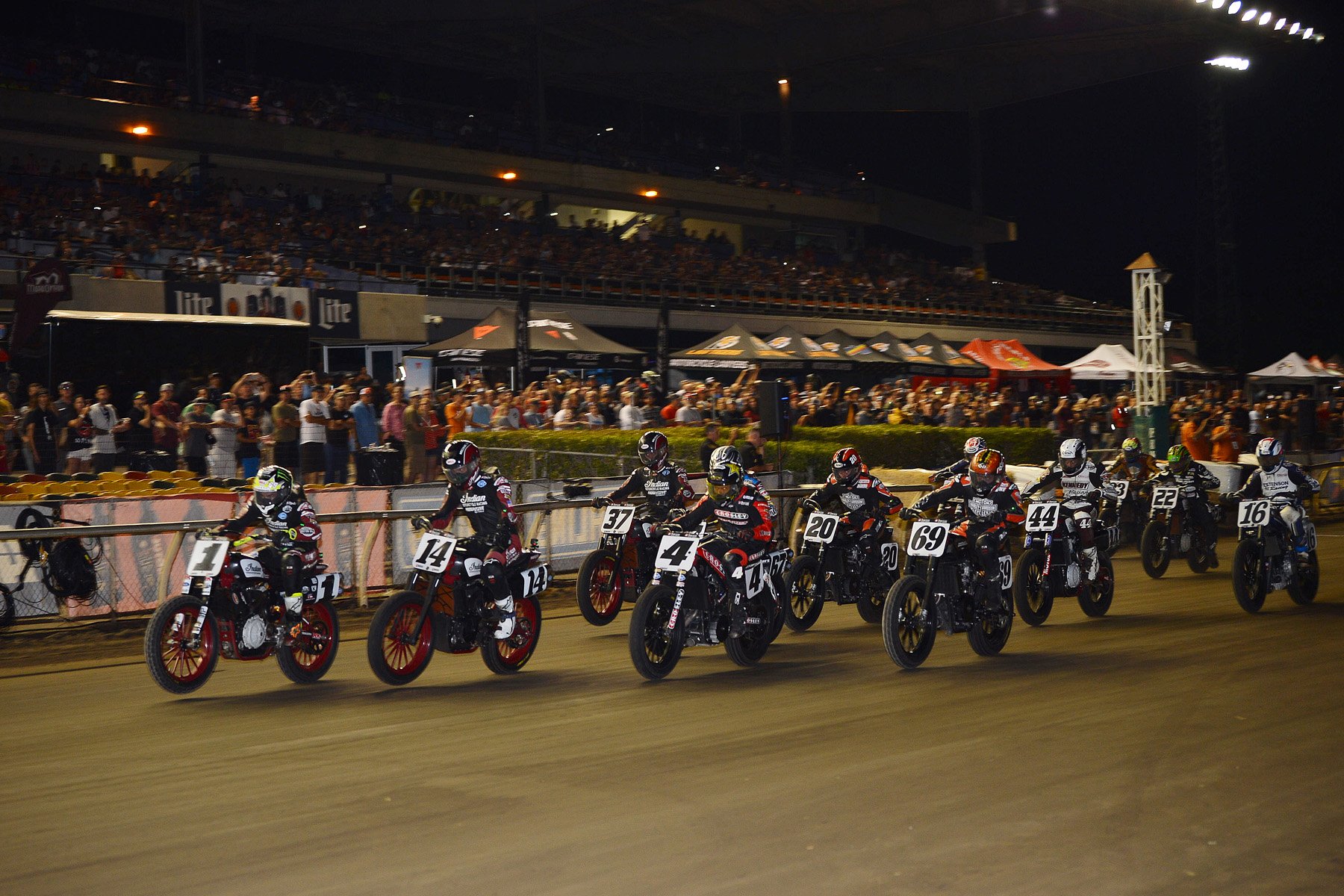 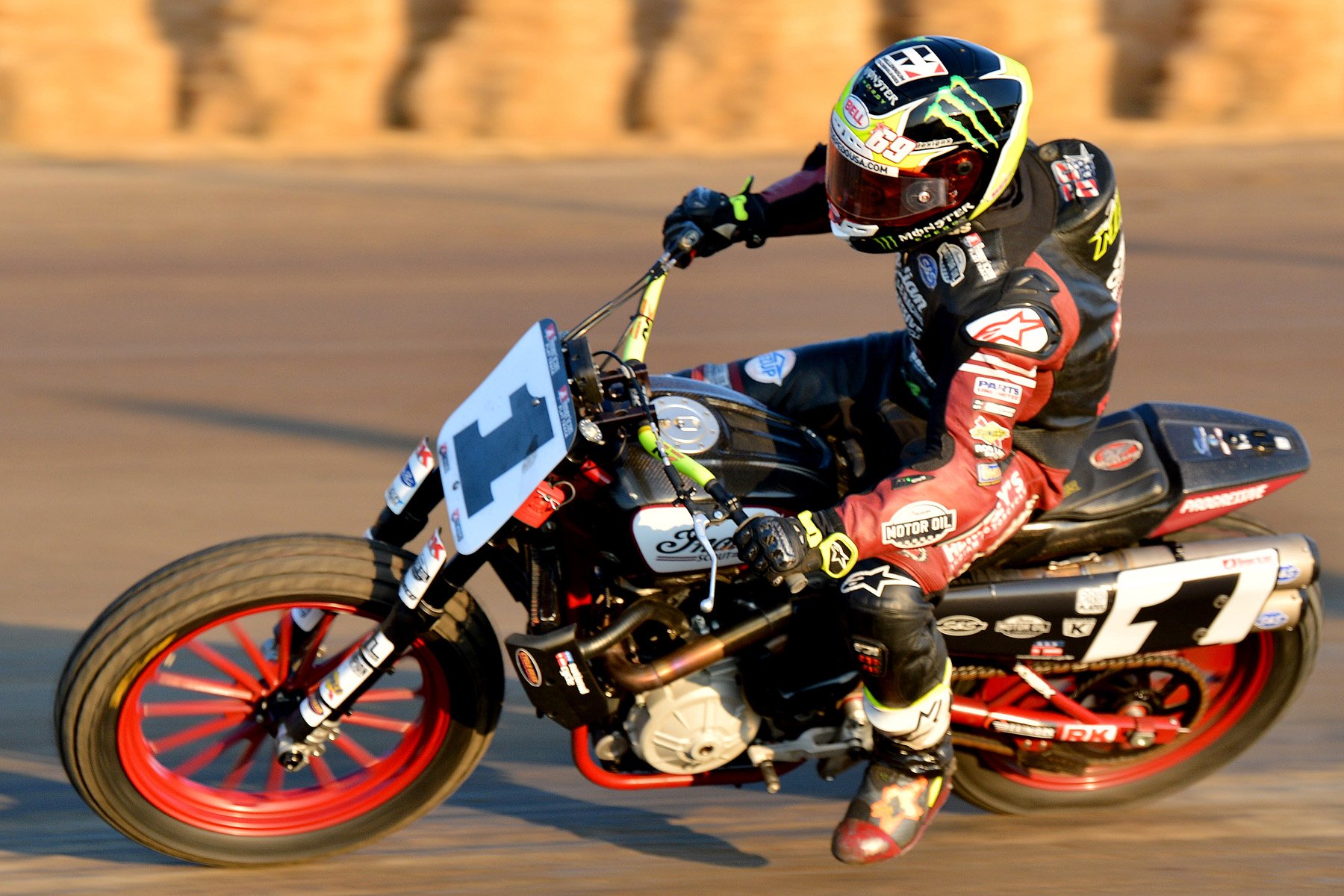