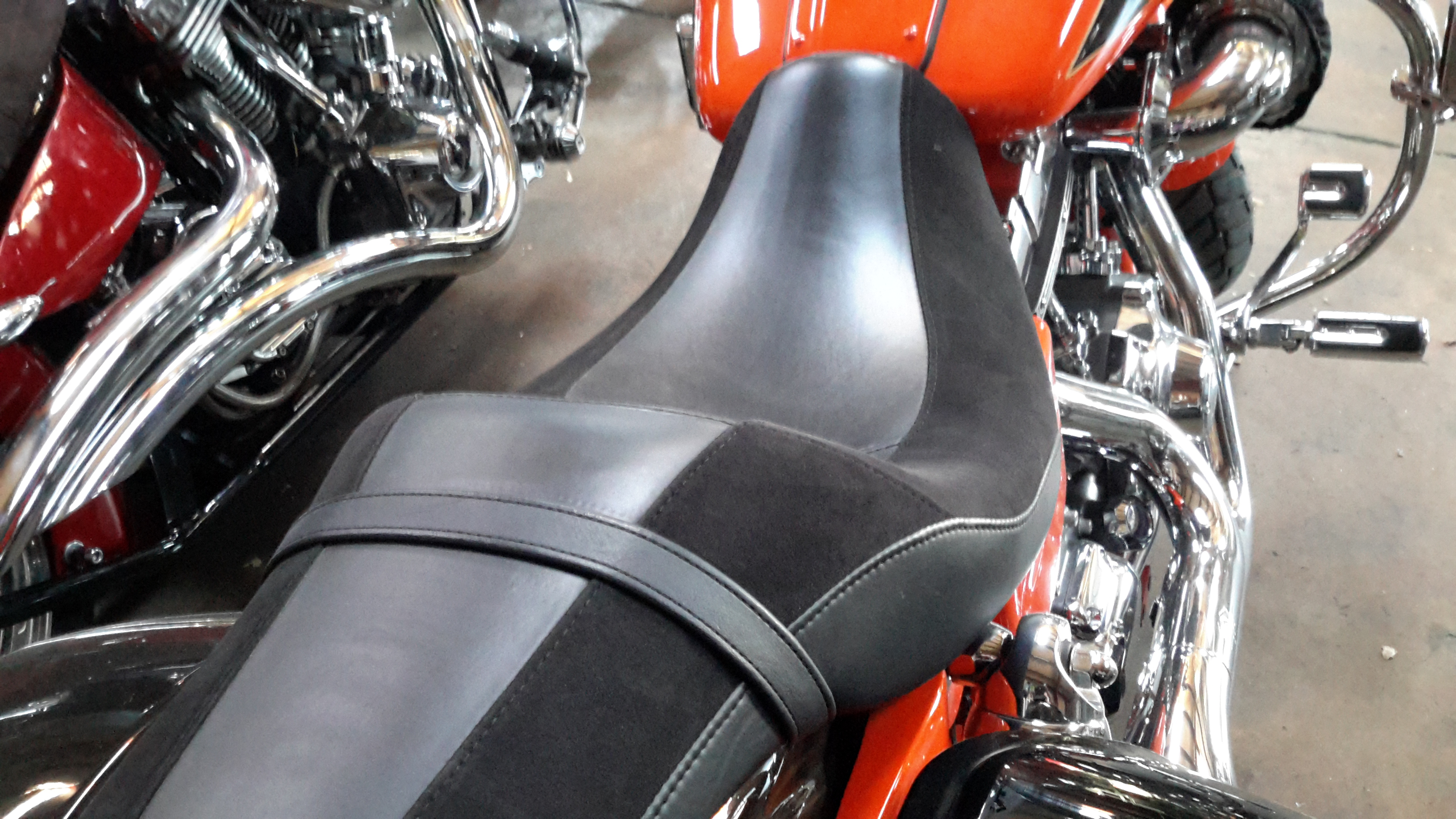 Malorie’s Law in Texas Causes Confusion for Thousands of Motorcyclists

A new law entitled “Malorie’s Law” went into effect on January 1 in Texas which is causing serious confusion for thousands of motorcyclists across the state. A wide range of professionals from the motorcycling industry in the state were contacted to find out how the law would affect them and every single contact expressed concern about the woefully lacking details.
Malorie’s Law was introduced by Texas State Representative Larry Phillips (R) of Sherman, Texas to address the loss of 19-year-old Malorie Bullock who was the passenger on a motorcycle in a one-vehicle wreck that took her life; her boyfriend was driving the motorcycle.
The new law states the following:
MOTORCYCLE FOOTRESTS AND HANDHOLDS REQUIRED. A motorcycle that is designed to carry more than one person must be equipped with footrests and handholds for use by the passenger.
“We have been flooded with phone calls,” says Gene Slater, GM of Rick Fairless’ Strokers Dallas. “I’ve spent at least half a day re-reading the law and doing research to try to find answers and I am shocked at how vague this law is. We have received no advance notification from any agency that this was going into effect and the criteria so that we could plan accordingly.”
Many industry professionals expressed dismay that Malorie’s Law passed to start with and went into effect with seemingly no advice from the Texas motorcycling community. This speaks volumes about how much the state riders need to band together to ensure their rights and avoid situations like Malorie’s Law.
For motorcyclists – and dealerships/shops – just some of questions include:

Upon initial contact with the Texas Department of Public Safety, a spokesperson stated that the new law would “not be interpreted by just one agency; each agency may interpret it differently.”
Follow up contact was made with both the DPS office and Rep. Larry Phillips for clarification with 10 initial questions. At the time of this writing, there has been no reply from Rep Phillips office and DPS has forwarded on the questions to their “subject matter experts” yet are vague when it comes to confirming whether their experts will reply with the requested answers in order to meet media deadlines.
Punishment for not abiding by Malorie’s Law is considered a Class C Misdemeanor and punishable by a fine up to $500.