I was confident going into Utah after getting my first Top Ten at a National at Laguna. However, I knew I’d have a disadvantage on the straits. I’ve mentioned a lot how my trap speeds were low in other posts and I’m getting sick of talking about that excuse so I’m not going to mention it in the rest of this Race Report because it is what it is. (I’ll still tell it like it was just not say I’m down on HP) We Left on Monday night to head to Flagstaff (My dad had to work Tuesday). I stayed at Northland Motorsports the entire day prepping my Crf250 with some Much-Needed Tires, Chain and, Sprockets. 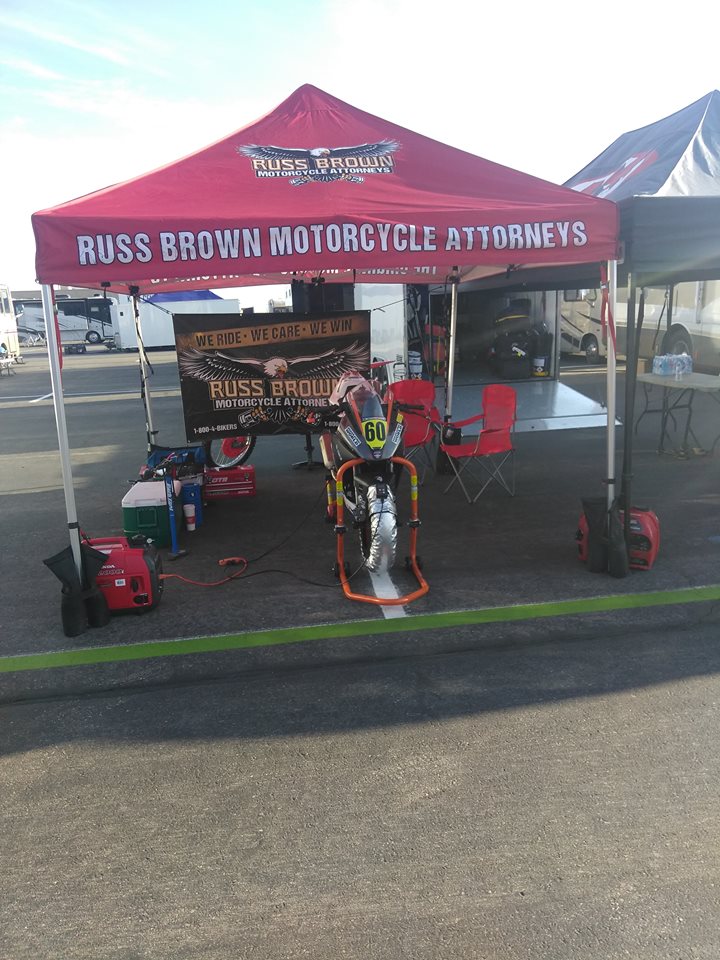 Skipping too Friday morning, first practice went well. I was riding with Jamie on the Ninja 400 and Jackson on the R3. I struggled to catch a draft on the strait but made up for it in the corners. The track was fast and very fun just like I had Remembered racing here in 2016. I ended up 12th in the session out of 28 riders. I was excited for Qualifying 1, I ended up 15th for the first qualifying. Towards mid session I was sliding a lot due to riding on the same tires I had raced on at Laguna. For Qualifying 2 We put fresh tires on. I ended up going faster and so did everyone else. I ended up 16th in Qualifying 2 which put me 16th on the Grid for the races. I got a good start off the line in race 1. A few riders from the rows behind me drafted me into turn 1. I found myself around 18th going into turn one which I was not pleased with. I made a few passes on the outside of 1 and going into the inside of 2. I found myself in a small pack battling for 15th. I had just a little better pace in the corners that gave me just the little edge I needed. I led most of the Battle, on the last lap I got passed on the straight and found myself in the back of the battle. While they were braking late and going into the corners tight I decided to brake a little early, turn in later and carry my corner speed to pass one of them on the outside towards the end of the lap. I almost got the lead of the pack but got my front wheel cut off in the second to last corner I had to settle for 16th place. I was not happy but knew with my circumstances I did good and I was happy that I improved my lap times and Didn’t finish worse than where I started. The next day after a slick warm up I was ready to get some redemption. I got a good start but found myself 3rd to last going into turn 1 after a long straight away. I made some quick passes in the first lap and was battling for 12th with a big pack. I was getting annoyed because I’d be all over them in the corners and passing everywhere just to get drafted on the strait. I made some crazy passes and was in 12th coming out of the last corner on the last lap knowing I needed to be first because I couldn’t draft soon enough at the line. Unfortunately, I got drafted at the line and ended up 13th. I was happy to get some points, get faster lap times and finish ahead of where I started.
The next Day I got invited to ride some Motocross in Northern Utah, I had so much fun and the dirt was amazing! It was a good day to relieve some stress and be worry free and just ride with some cool dudes. I improved a lot riding moto and worked on ruts with Sebastian and Hayden. I can’t wait to make a trip back there for a week and have a good time. 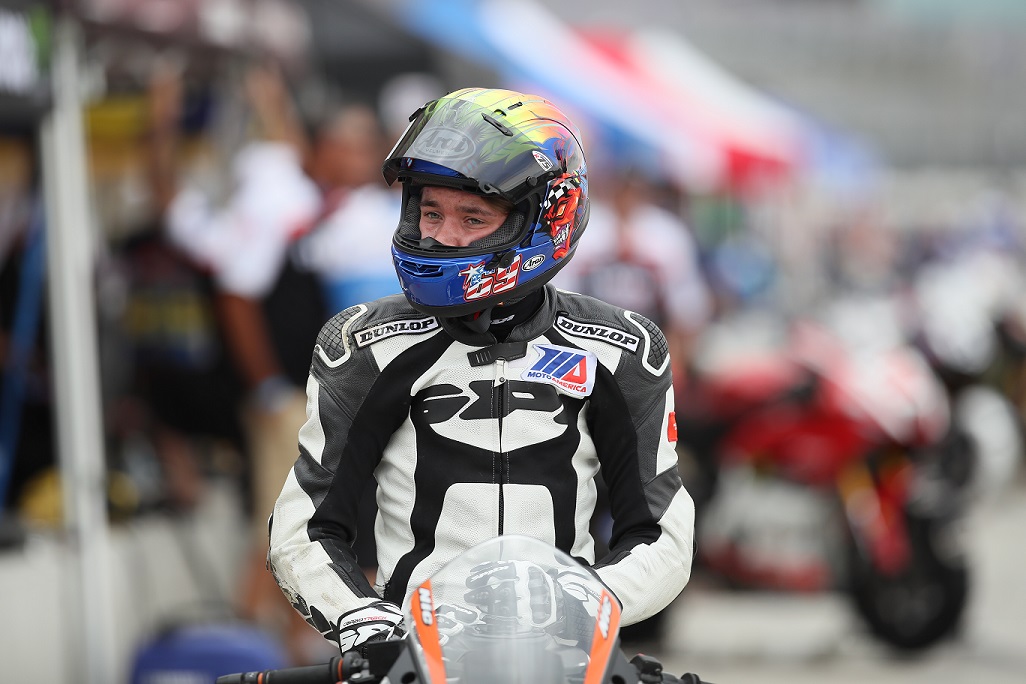 I can’t thank everyone enough for your continued support! I would not be able to do it without you guys and my amazing sponsors: GOD, Russ Brown Motorcycle Attorneys®, Northland Motorsports, Arai Helmets, Spidi, Imune Clothing, Xcel Trackdays, Ghillie Man Racing, Sidi Boots, ODI Grips, ASMA Family, Evan Steel Performance. I’m looking forward to Sonoma In a few Weeks! It’ll be fun to learn a new track and It’s similar to Laguna!