California’s Most Dangerous Roads for Motorcyclists 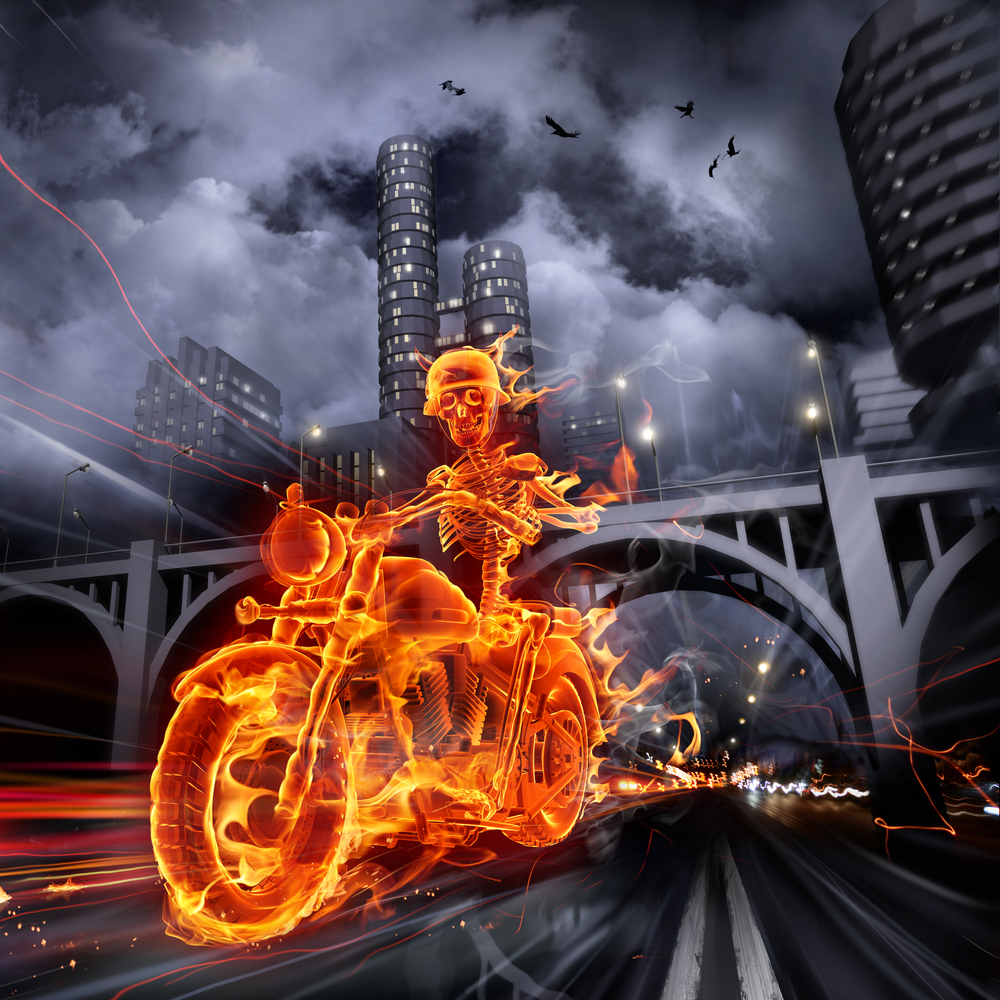