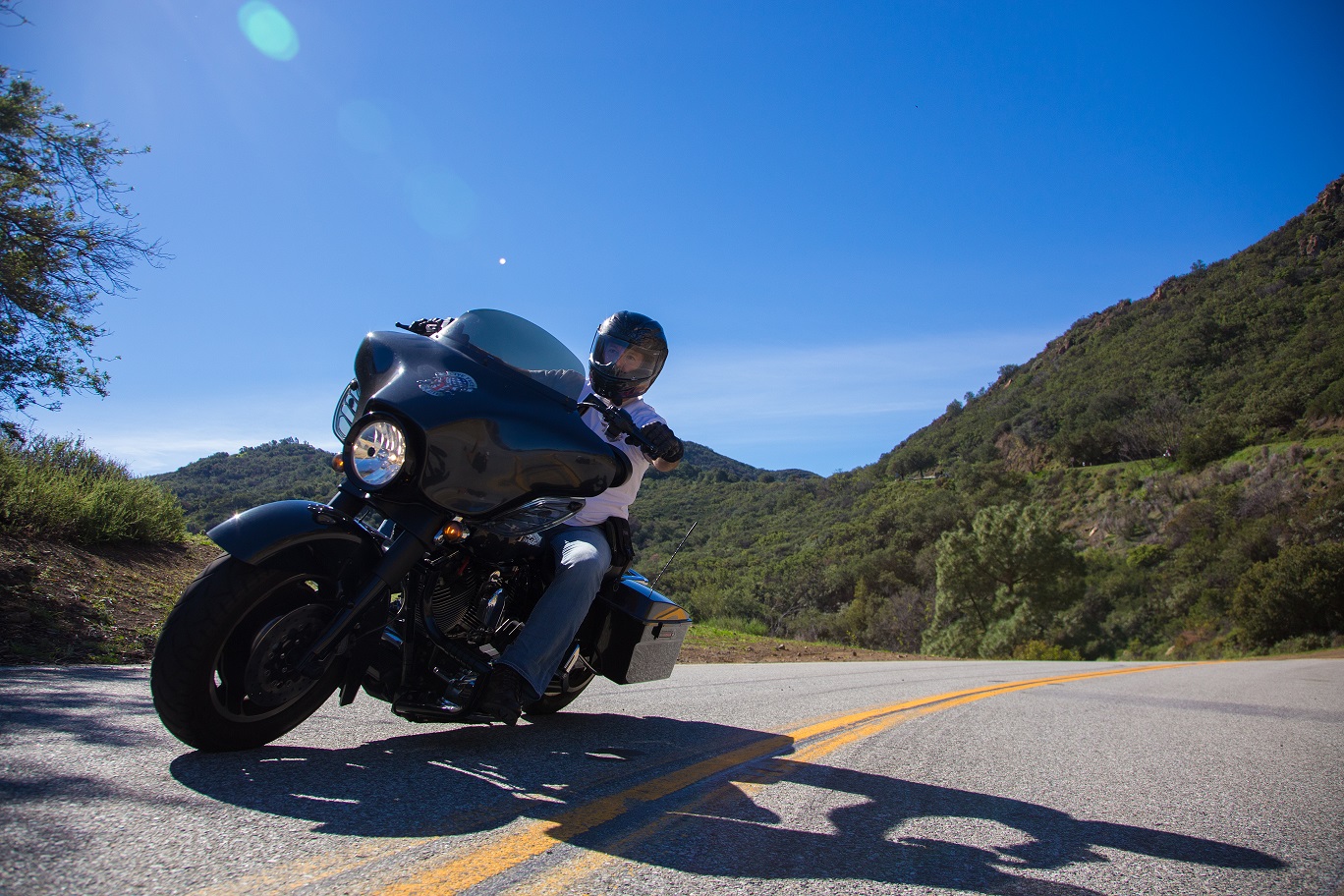 Do Riders Take More Risks While Wearing A Helmet?

On April 27, 2016 the Missouri Senate Committee on Transportation, Infrastructure and Public Safety at 8:51am will consider legislation that will exempt motorcyclists 21 years of age and older from wearing a helmet if they have health insurance. Missouri would join 31 other states that have already embraced the ethic of choice.
HB1464 made its way through the House of Representatives and passed third reading on 3/1/2016 with 103 yes votes and 43 no votes. The arguments against mandatory helmet requirements are beginning to mount and even the most recent fatality statistics prove helmets do not decrease fatalities.
A concept called Risk Homeostasis may explain this reduction. Florida International University concluded in 2003 that risk homeostasis, the idea that people are more safe when they feel more vulnerable, may explain the reduction in accidents following mandatory helmet repeal. Helmeted states have a substantially higher crash rate.
For example, Michigan’s State Police Criminal Justice Information Center shows that choice decreases accidents and fatalities. 2011, the last year of mandatory helmets, had 83 fatalities compared to only 65 in 2013, the first year of choice. That’s a 21% decrease in fatalities. Incapacitating injuries went down 16%. And accidents were reduced by 19%. Remember, registrations increased by 500 during this same period.
Consider that mandatory helmet states have higher fatality rates. According to statistics released by the American Motorcycle Association, among the 12 states with the best motorcycle safety record only one has universal helmet requirements.
Missouri legislators have an opportunity to reinforce the famous word of Supreme Court Justice Louis Brandeis in 1928:
“The makers of our Constitution * * * sought to protect Americans in their beliefs, their thoughts, their emotions and their sensations. They conferred, as against the government, the right to be let alone — the most comprehensive of rights and the right most valued by civilized men. * * *
“Experience should teach us to be most on our guard to protect liberty when the government’s purposes are beneficent. Men born to freedom are naturally alert to repel invasion of their liberty by evil-minded rulers. The greatest dangers to liberty lurk in insidious encroachment by men of zeal, well-meaning but without understanding.” [See Justice Louis Brandeis, Olmstead v. United States (1928), 277 U.S. 438, 478, 479 (48 S Ct 564, 572, 72 L Ed 944, 956, 957, 66 ALR 376, 391).]
The precedential consequences of “stretching our imagination to find a relationship to the public health, safety and welfare, require the invalidation of this statute. (American Motorcycle Association v. Department of State Police, Docket No. 4445, Court of Appeals of Michigan, April 30, 1968)