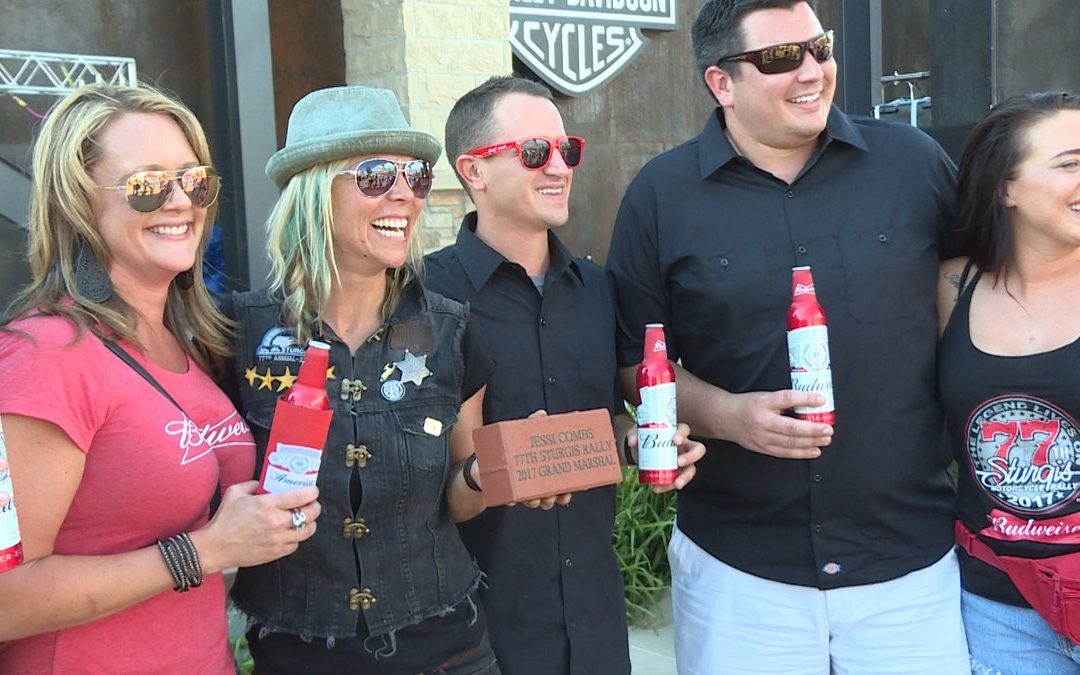 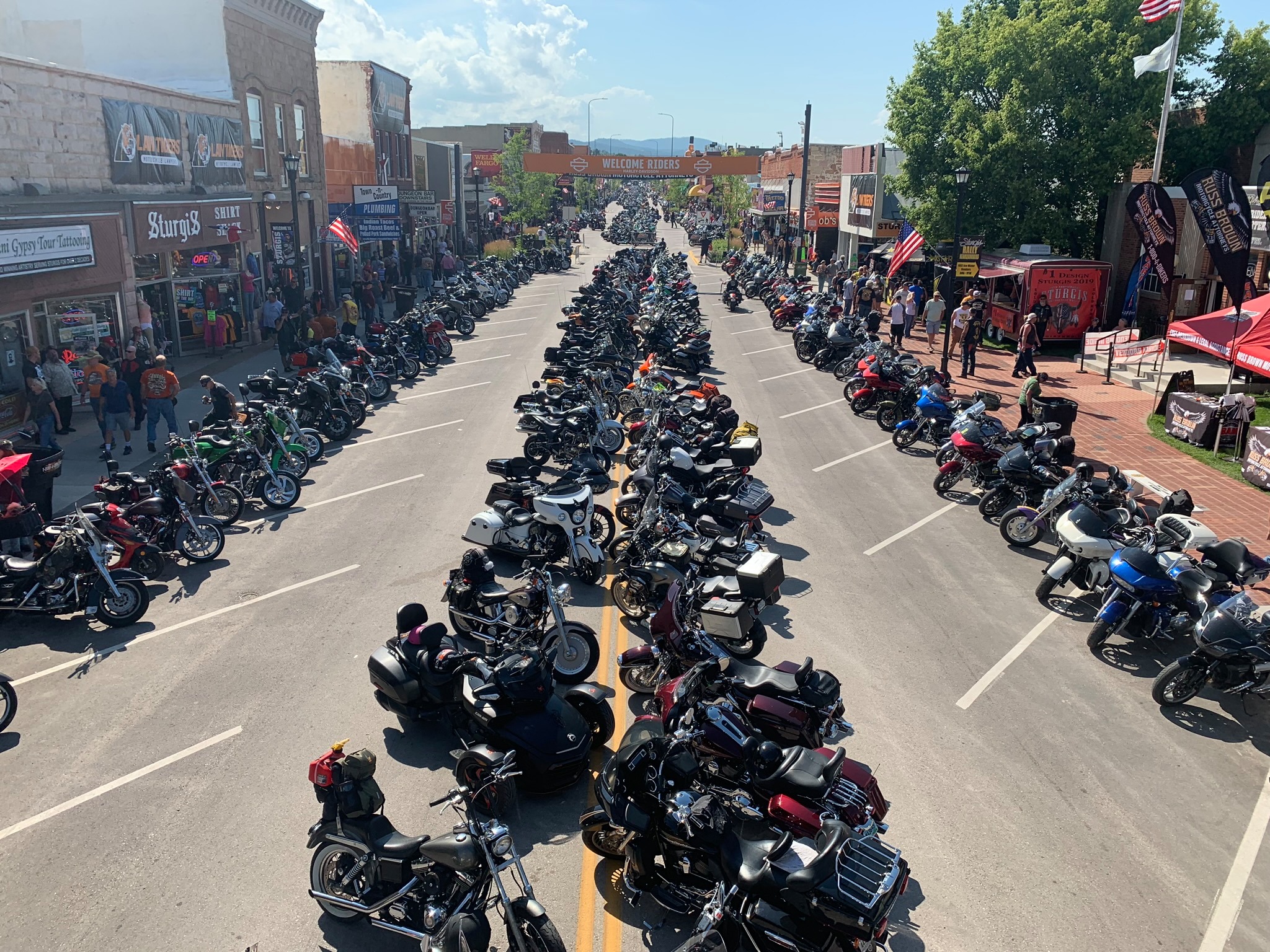 Don’t know your rally history? That’s alright. Here’s a quick lesson for anyone who is unaware of how it all started:

Today, the rally has expanded to include more races like a Hillclimb, flat track, and motocross – just to name a few. All you really need to know is that Sturgis is the biggest motorcycle rally worldwide and it is only getting better as the years pass. 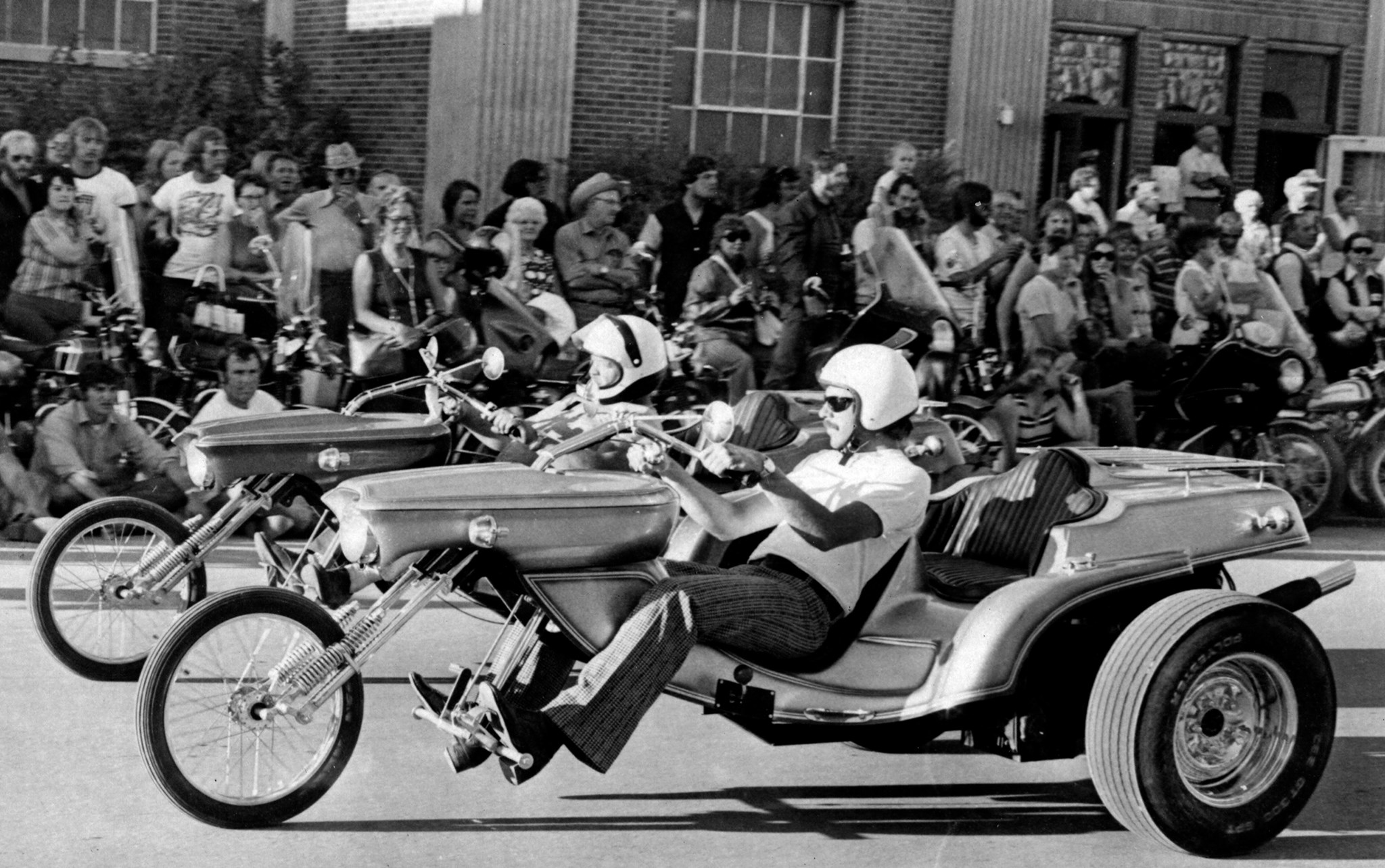 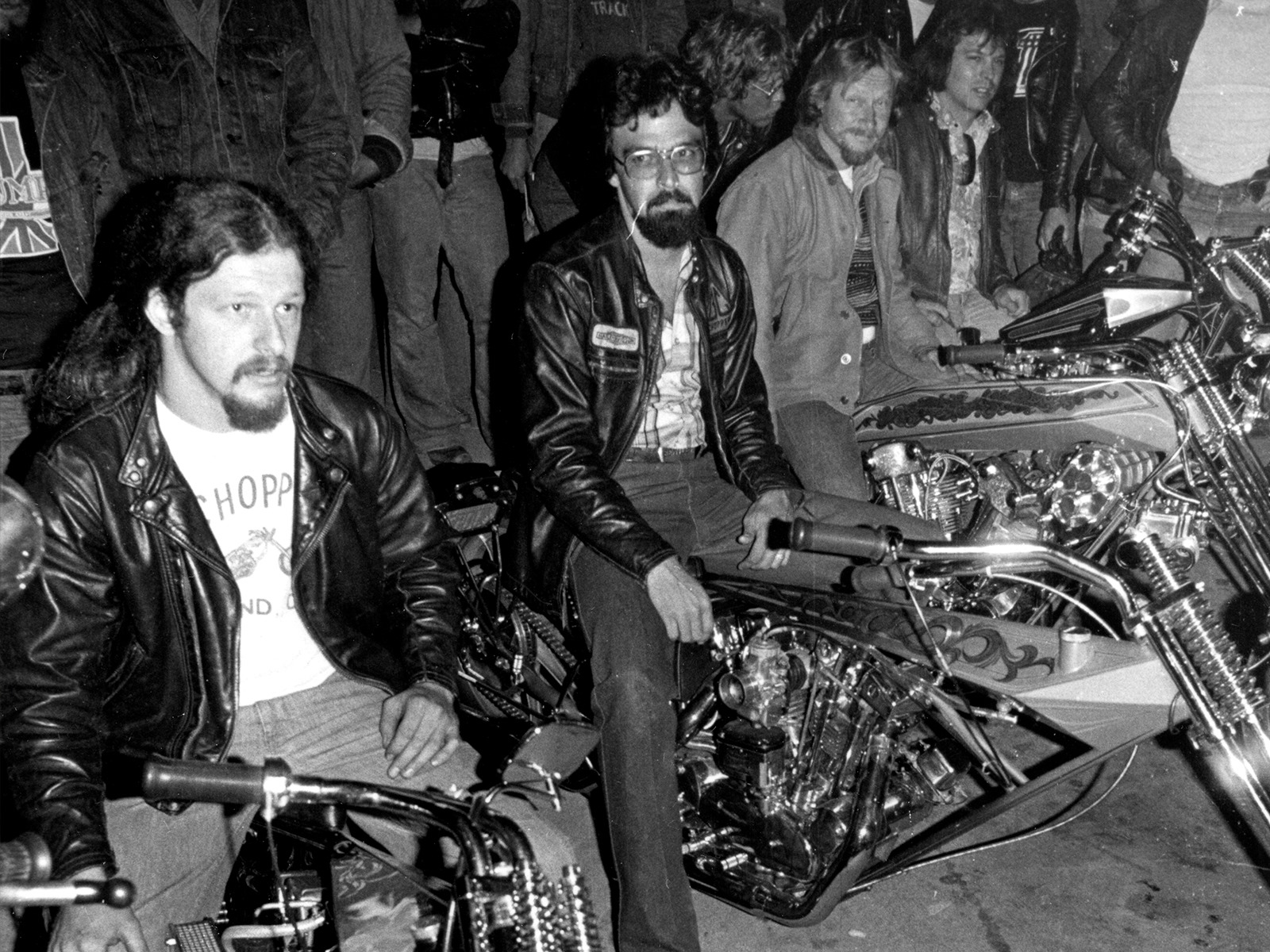 The essence of the Sturgis Motorcycle Rally is still very much present today as it was over 80 years ago. Its humble start of 209 participants (still a large number even for today’s standards) has been replaced by motorcycle enthusiasts from all over the world who travel to South Dakota to enjoy amazing rides in the Black Hills, bike shows, races, music, camping, food, and drink. Nowadays, all types of motorcycles are represented at the rally so there’s something for everyone. 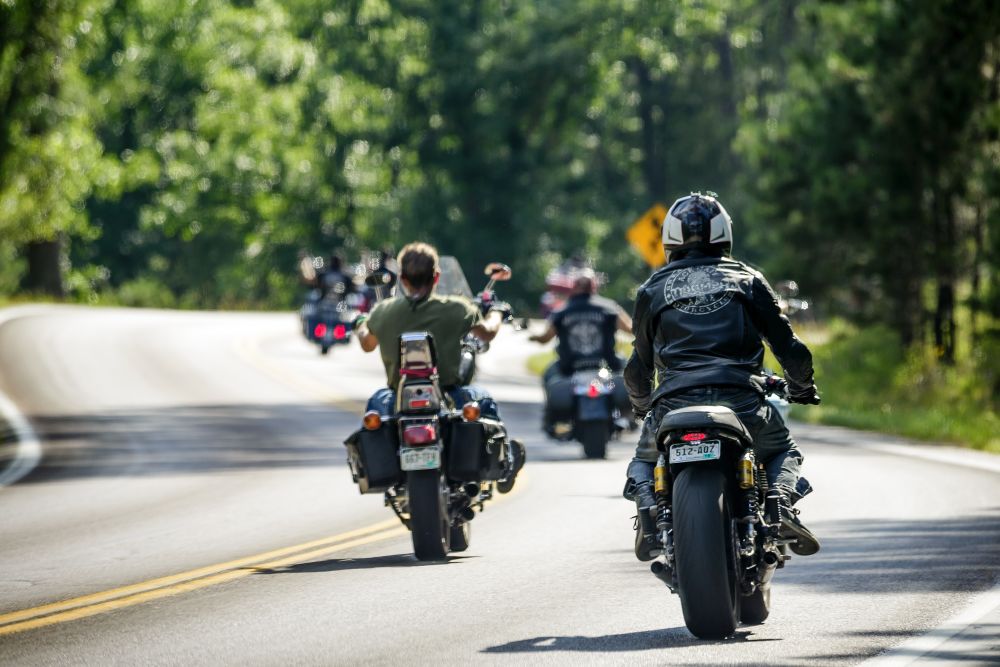 The beloved Mayor’s Ride is a tradition that was started in 2003 by former mayor Mark Ziegler and has continued on at every Rally for – 19 years to be exact. The ride is a “feet-up” ride that gives right-of-way priority to the riders who participate, meaning no stops whatsoever for traffic. Only 150-200 bikes have been allowed to register for the ride each year. This makes the Mayor’s Ride one of the most highly coveted experiences of the Sturgis Motorcycle Rally. 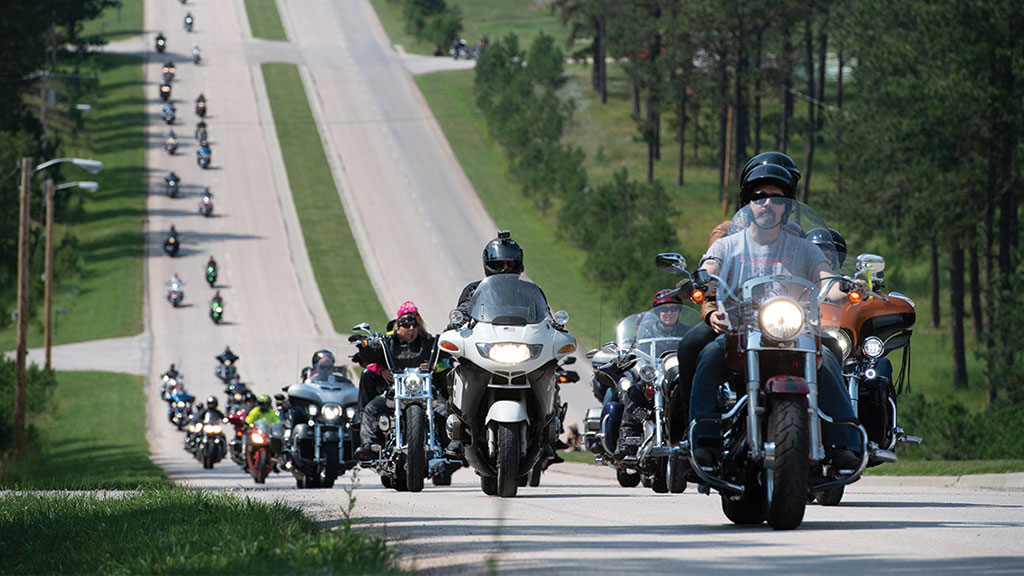 Every year, proceeds from the annual Mayor’s Ride ride go directly to local first responders and emergency services. Yes, this is a charity fundraiser at its core. The ride travels through the Black Hills to Mt. Rushmore for an iconic group photo and ends in Custer State Park with a catered lunch. Riders from all over the world gather for this ride and participate year after year.

The Annual Mayor’s Ride is always led by the Sturgis Grand Marshal. This role, appointed annually, is reserved for an individual or individuals who are deemed to be amazing representatives for the rally and all it offers. Each year, someone new is chosen to act as Grand Marshal. 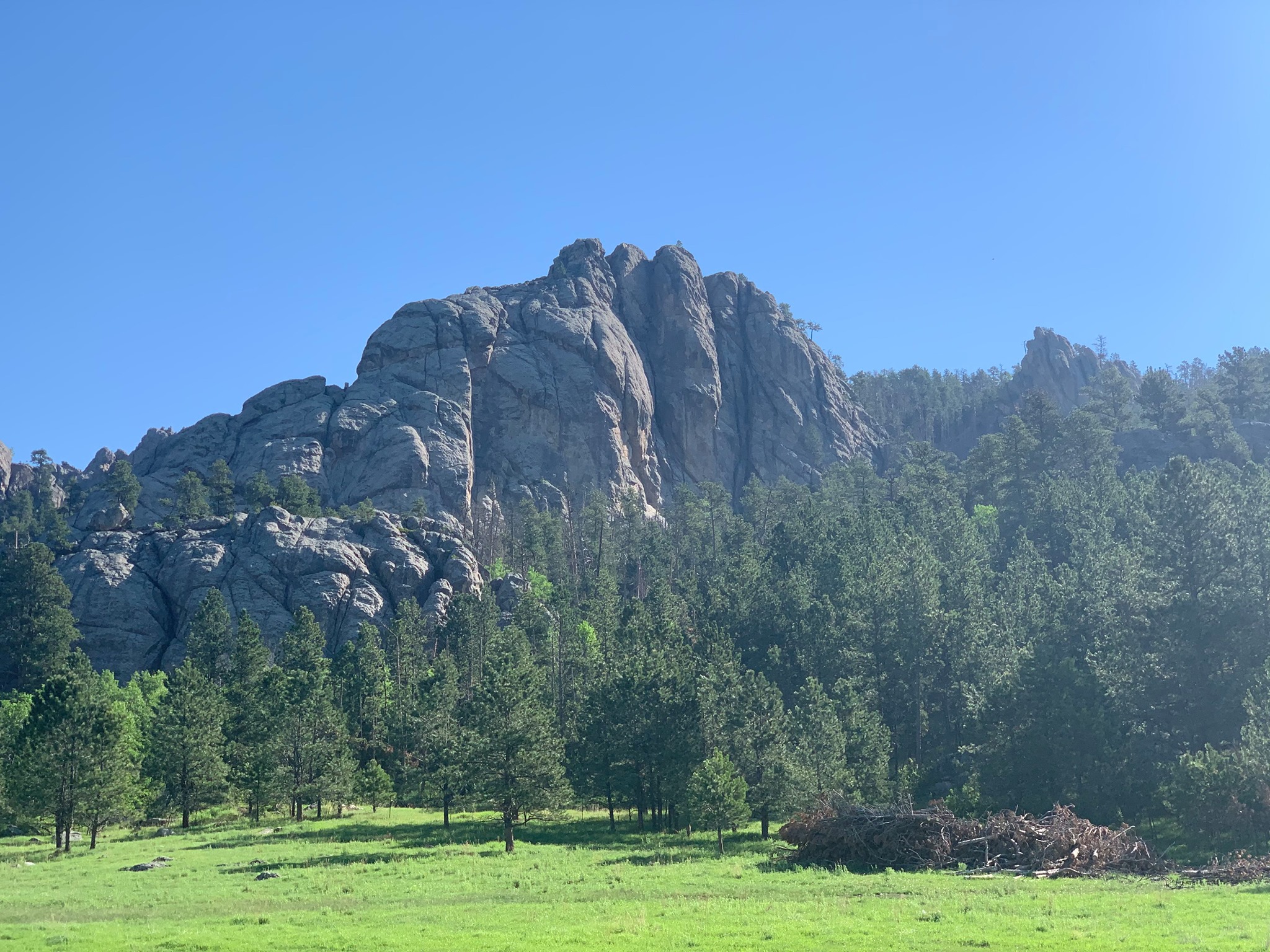 The annual “reveal” of the Grand Marshal is always much awaited throughout the community. Think of the role as an annual brand ambassador – the person who represents everything the rally stands for leading up to and through the duration of the event. A major part of the Grand Marshal’s role is to lead the Mayor’s Ride. However, they also attend the entire rally and meet fellow motorcyclists throughout the event. Every Grand Marshal has their name engraved onto a brick installed at Harley Davidson Rally Point in the heart of downtown Sturgis, at the corner of Main Street and Harley Davidson Way. They truly become a part of history. 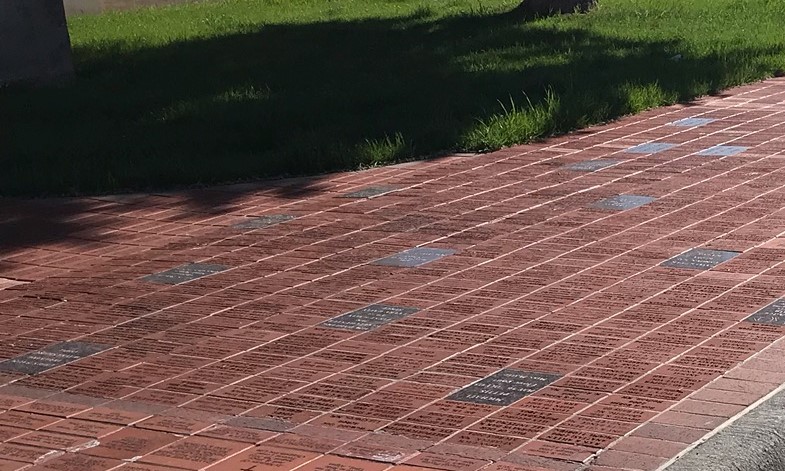 Jessi Combs was the first woman in history to be named Grand Marshal of Sturgis. She fulfilled the role in 2017 – a huge turning point for the motorcycle community as it heads towards a more gender-inclusive industry. Michael Ballard and Jesse James Dupree both served as Grand Marshals in 2019. In 2021, the city of Sturgis will be hosting the 19th Annual Sturgis Mayor’s Ride led by Grand Marshal Jody Perewitz – one of the most recognizable women in the motorcycle industry today. Other previous Grand Marshals have all been inspirational, high achieving, and notable members of the motorcycle community. Perhaps you’ve heard of Roland Sands, Carey Hart, Ben Bostrom, or Lance Armstrong – just to name a few. 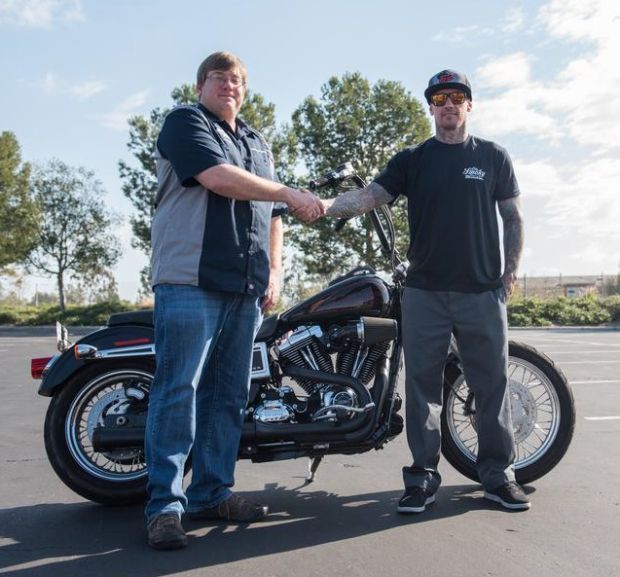 As the biggest motorcycle event in the world, the Sturgis Motorcycle Rally presents an opportunity for enthusiasts from every state and country to come together and enjoy the industry. With the Grand Marshal attending, it creates an opportunity for all riders from all backgrounds to see some of the biggest names in the industry. The Sturgis Motorcycle Rally has been going on for more than 80 years, so having a great representative for the event is important for the city of Sturgis, longstanding attendees, and newcomers alike. 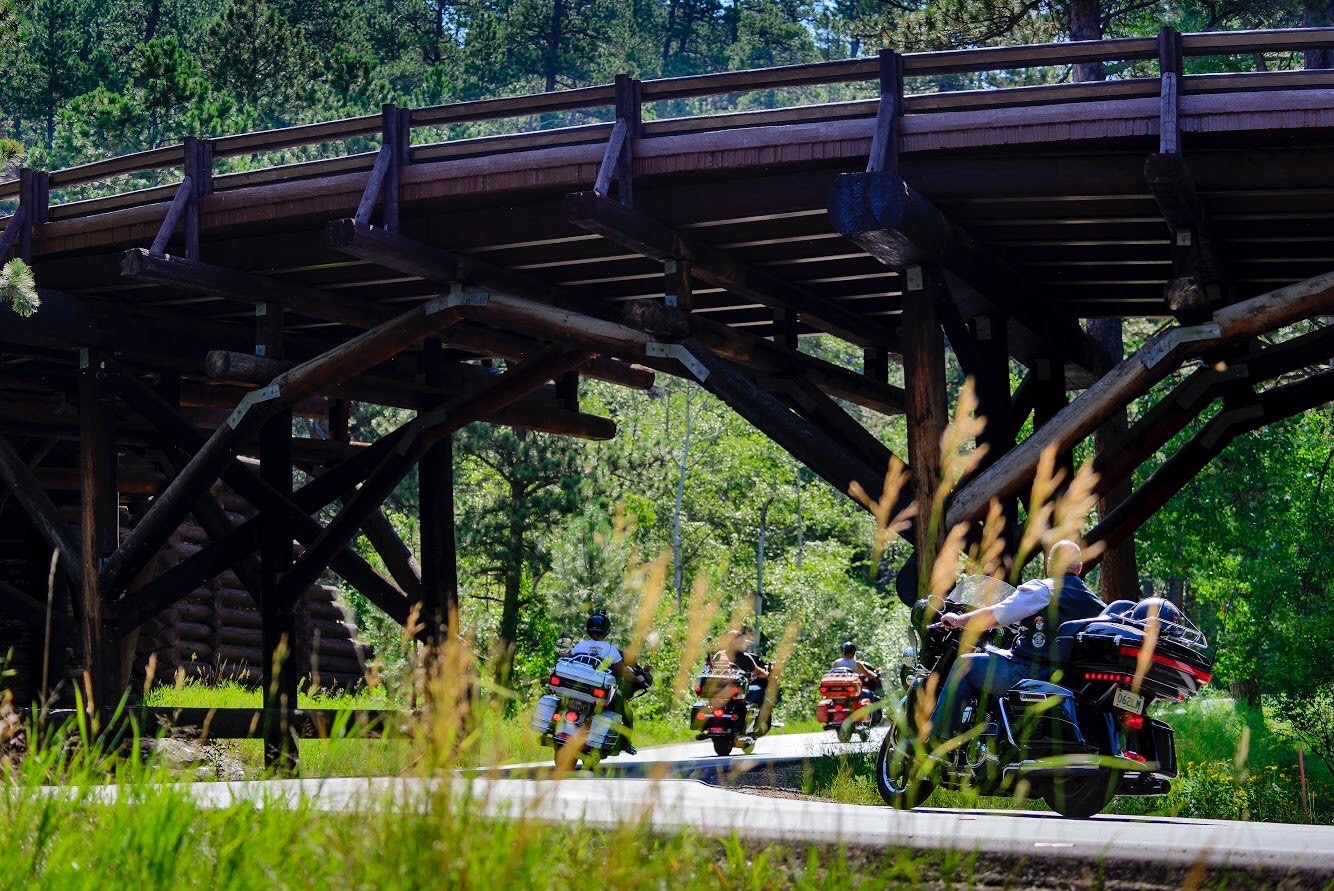 PHOTOS (all courtesy of @sturgisrally)