The beautiful Central Coast of California likes to stay a bit under the radar but is home to a lot of unique things. It is known for breathtaking coastlines, golden rolling hills, epic backroads, and really good beer. It’s home the Firestone Walker Brewery whose signature 805 Beer is one of the most popular brews amongst the moto and hot rod scene across California and beyond.

Riding motorcycles is truly part of the DNA of the central coast. Maybe it is the endless winding backroads or the world-famous highway 1 that makes you want to ride. The sense of freedom and wide-open spaces serves as the inspiration for 805 beer and for Firestone Walker as a whole.

The Brewery was founded in 1996 by brother-in-law David Walker and Adam Firestone. What started as a passion project between two beer lovers has grown into an internationally recognized brewery. Both Adam and David are moto and car enthusiasts themselves so it’s no wonder that there is a little gasoline mixed into the brand DNA. The ethos of the brand comes to life through their ambassadors known as “Authenticos” made up of the likes of former supercross racer Tyler Bereman to custom builder Bryan Thompson of Thompson Cycles.

“805 is driven by the lifestyle and those of the people from California’s Central Coast. As 805 expanded beyond our bumble upbringings, we connected with so many others who were cut from the same cloth. These Authenticos are free-spirited and rooted in the same rugged individualism. 805 has become an expression of these people and of all who share that same spirit and enjoy our beer.”

805 Beer was originally only available in the towns located near the brewery in Paso Robles, California but is now bringing the taste of the central coast nationwide. You can find them set up at all the best motorcycle shows & events like The One Moto Show in Portland, Oregon, Born Free in Southern California and all of the Babes Ride Out events.

Firestone Walker tells stories that amplify and support the people who are out there doing what they love. The folks who have put everything they’ve got into a build or whatever their craft may be just as they put all their passion into the beer they make. Whether you’re from the 805, just passing through or you have never been; you can taste the pride of the community in the beer they make. Next time you see an 805 booth set up make sure and go say hi and share some stories from the road. 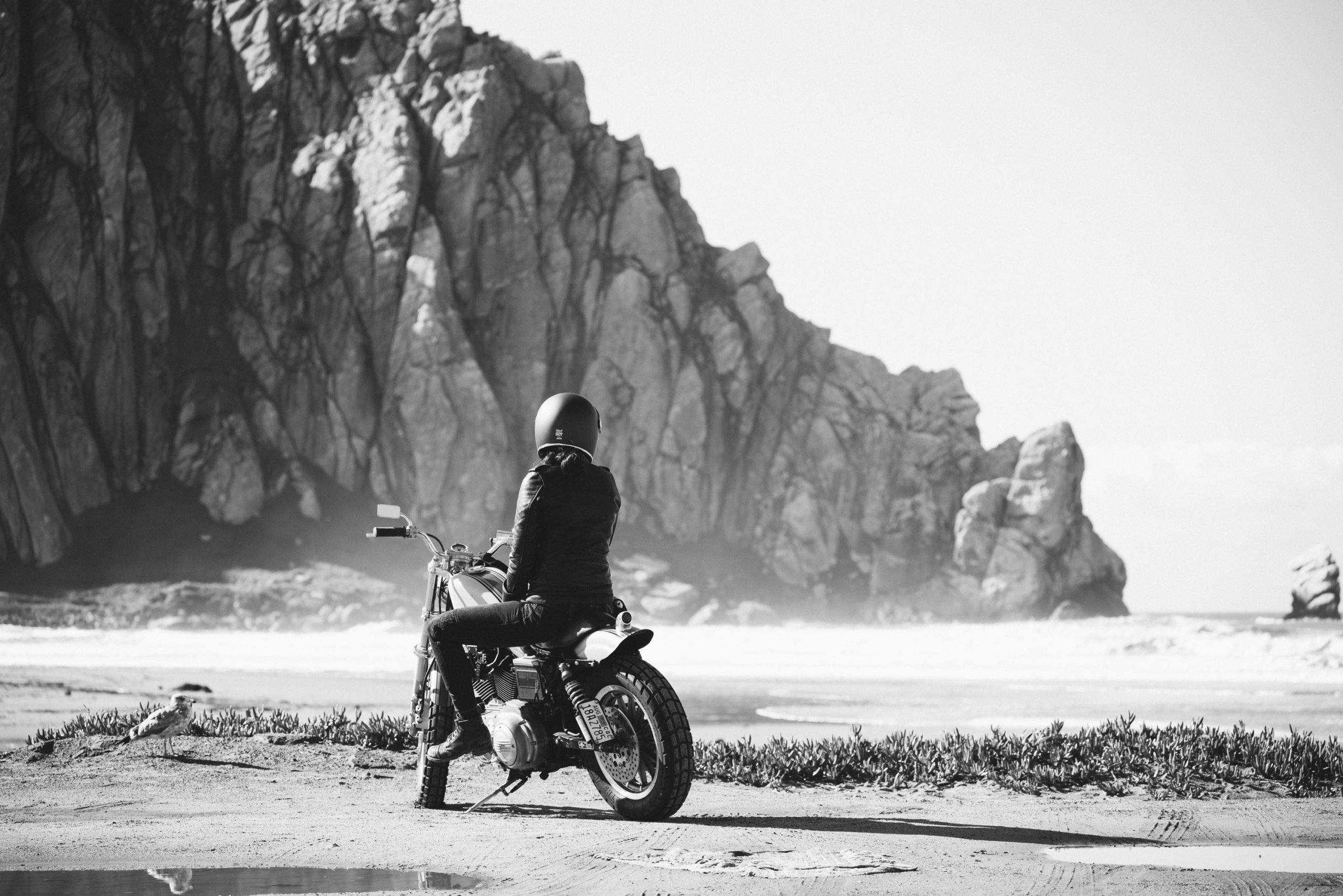