This Is Who We Are, This Is What We Do!

Blackall Racings’ story is simple and to the point like any well-planned military assault mission. When Janet’s husband Tony was unexpectedly separated from the Naval Special Forces he returned home as something other than himself. He turned to unhealthy habits; drinking too much, arguing with anything that had a pulse, and removed himself from his family and friends; typical struggles for transitioning veterans. He became consumed with guilt, regret, and feelings of inadequacy. The final straw was when Tony hadn’t left the house in over a month. Janet, being a service-connected disabled veteran who went through something similar herself 15 years prior when she separated from the Marine Corps, knew she had to step in and pull him from the darkness. She had to help him find his passion, something that would give him purpose and fulfillment. 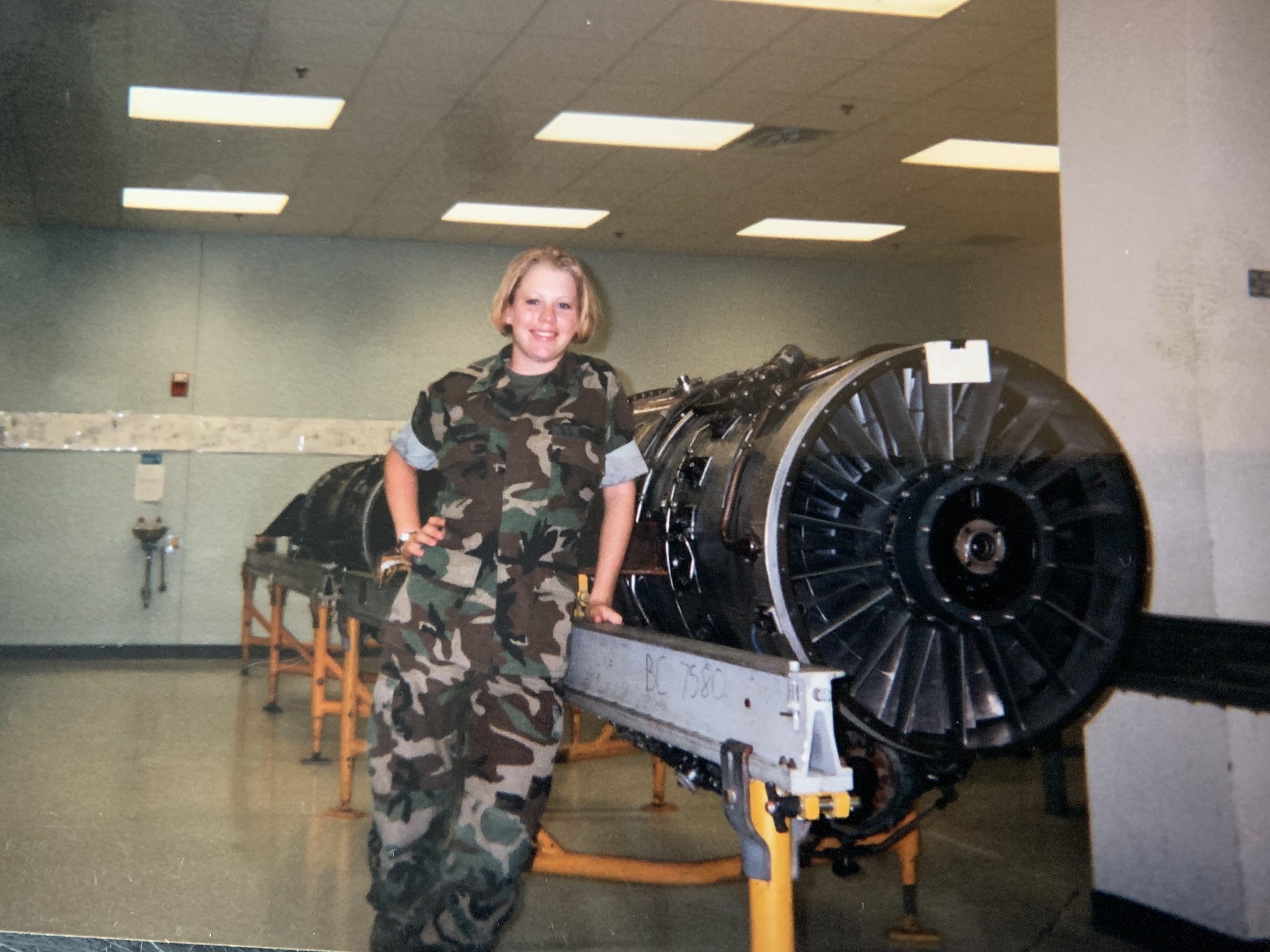 Several years prior to Tony’s Navy service he had raced motorcycles professionally. So Tony went and purchased a sportbike leave in the garage; planning to sit, stare, polish, and ponder the what-ifs. The reality is, Tony immediately got invited out to the local track and was riding with the riders he used to race with and surprisingly was keeping up with them. Janet started to notice a significant change in Tony as he became more involved in the riding community, he was becoming that father and husband she remembered and fell in love with. 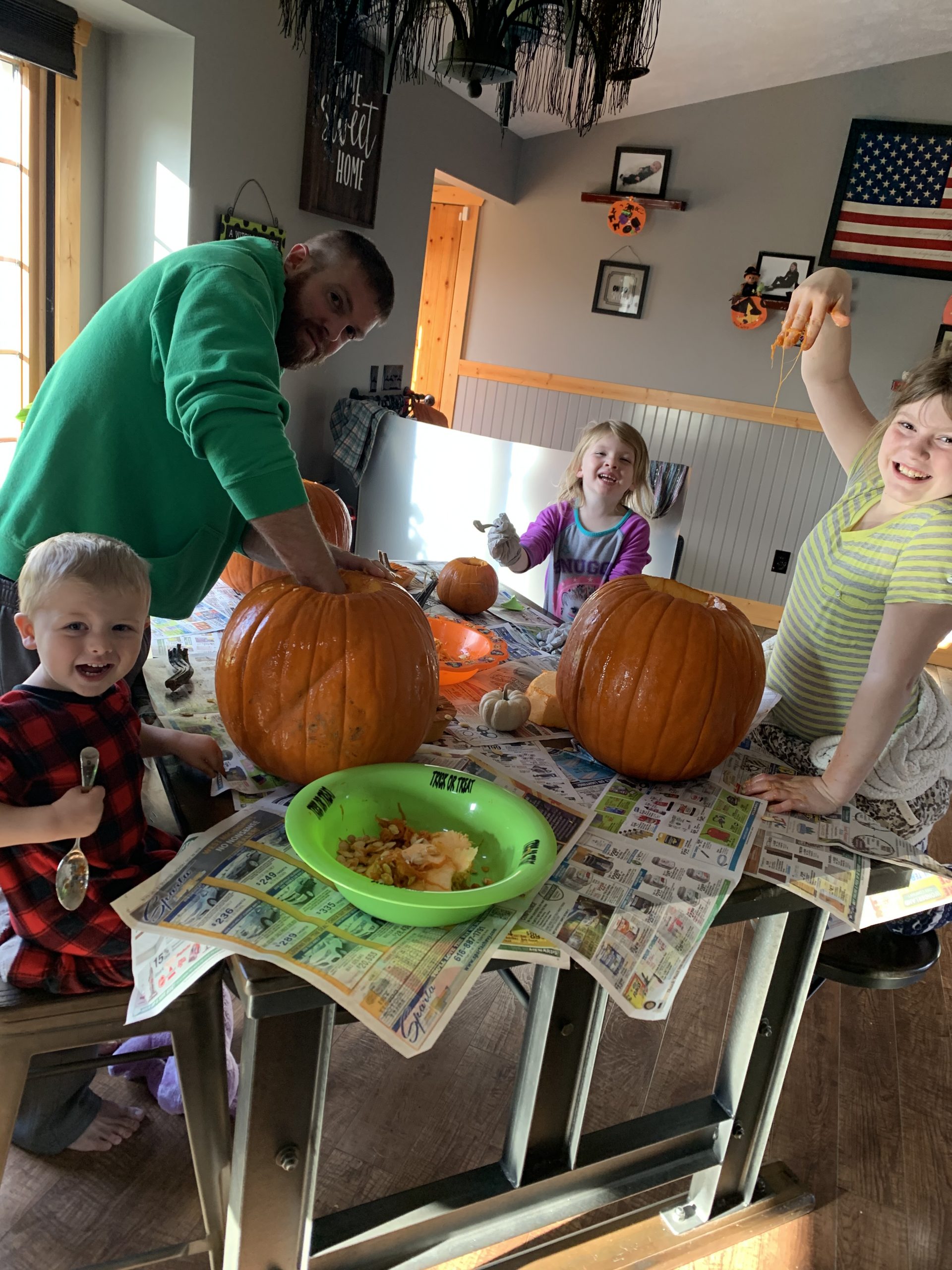 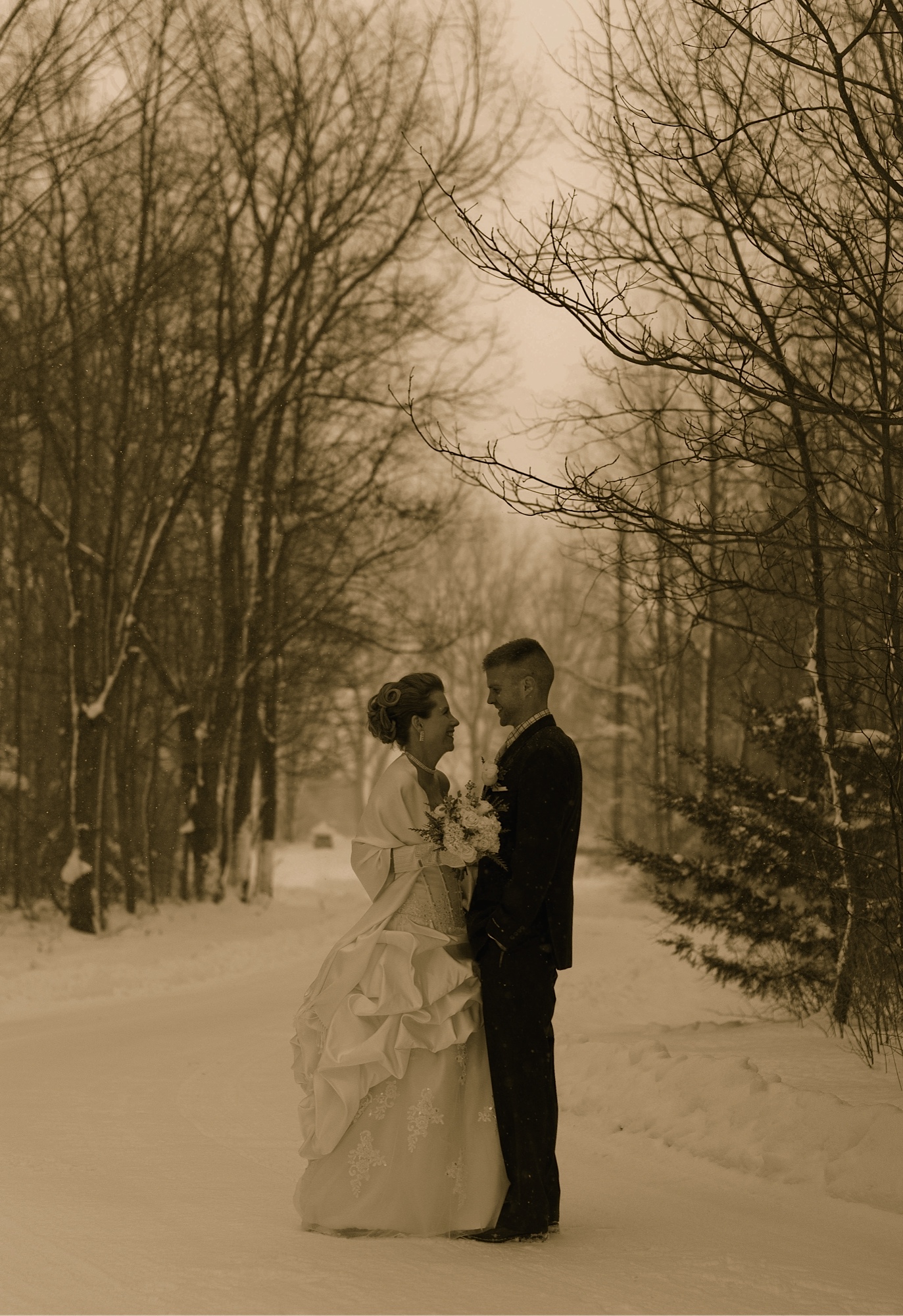 The following year, with his wife’s support, Tony set a goal to get his professional race license reinstated and compete at Road America. Tony met his goal and far exceeded it by racing in 3 professional races that year. During that time Janet was introduced to her first professional race at Road America and was instantly hooked. She loved the small community, the close connection with the fans, and the energy in the atmosphere it was like no other. With Janet’s aspirations to run her own business one day; Blackall Racing LLC was started in July of 2019. 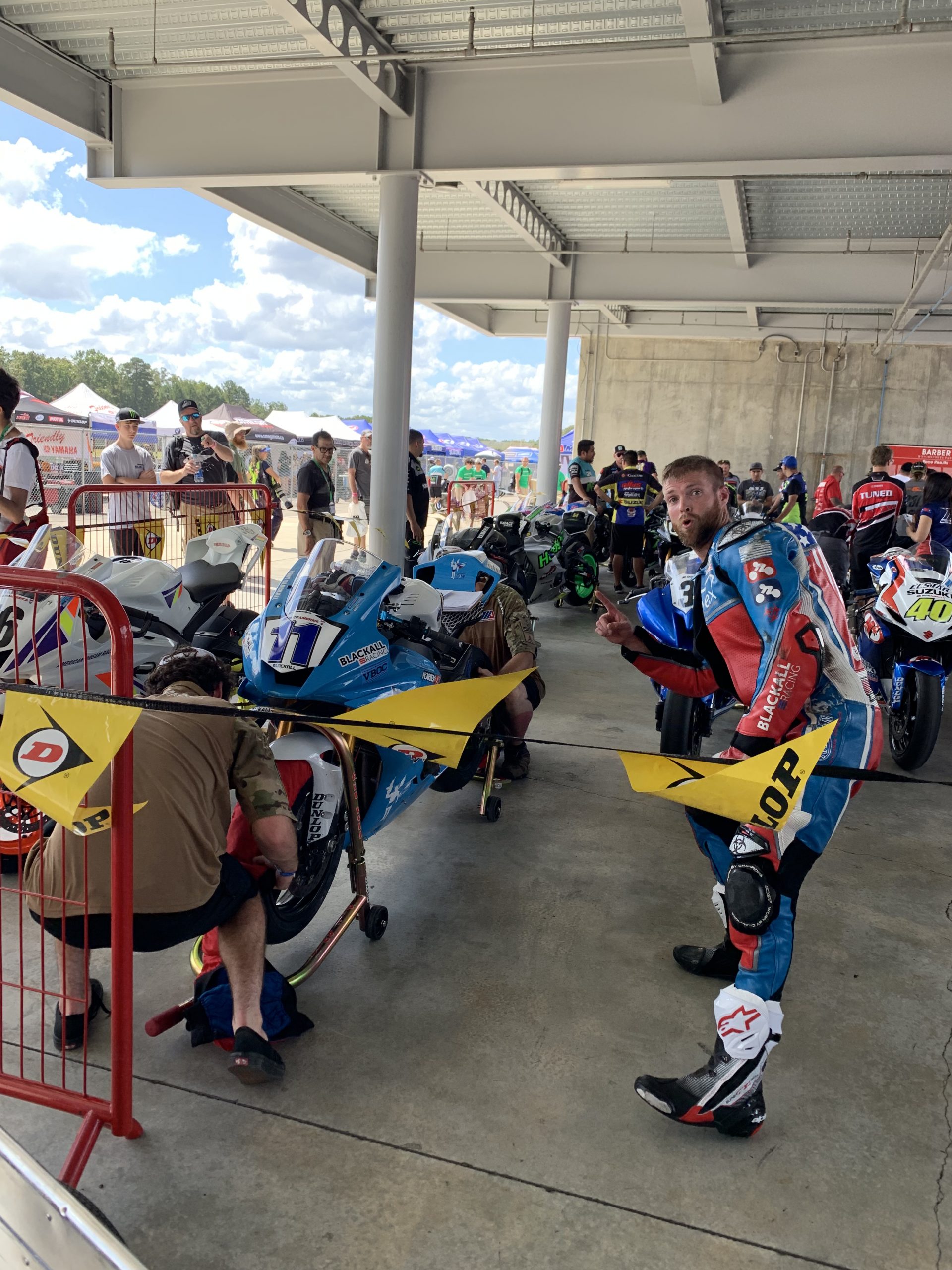 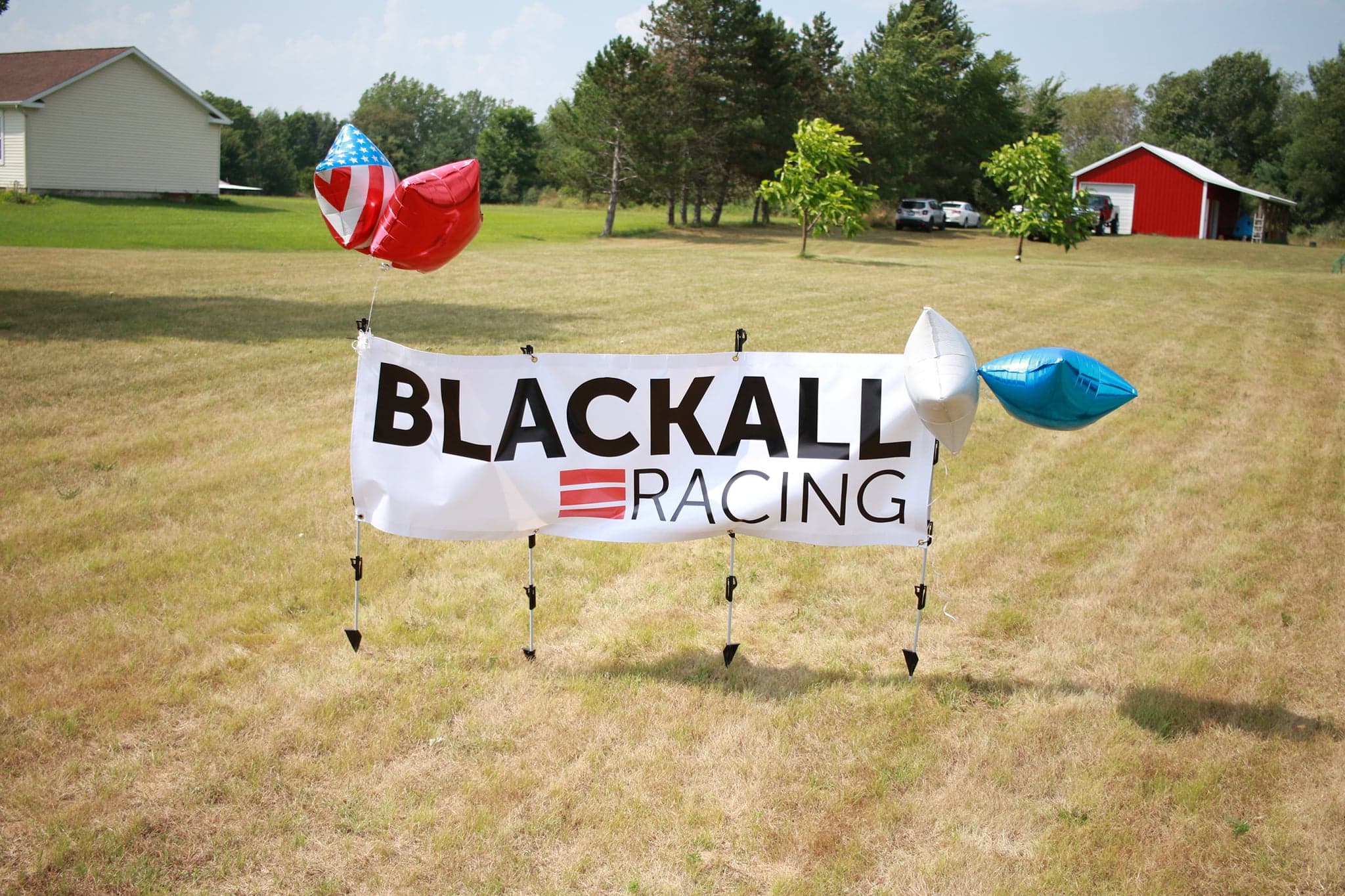 During Blackall Racing’s infancy, Janet and Tony reflected on how much this race team really helped them and the huge opportunity that existed to help other veterans. The original business plan has changed and evolved over time as most do. The one consistent goal that has always remained the same, Blackall Racing is about helping veterans and promoting patriotism. 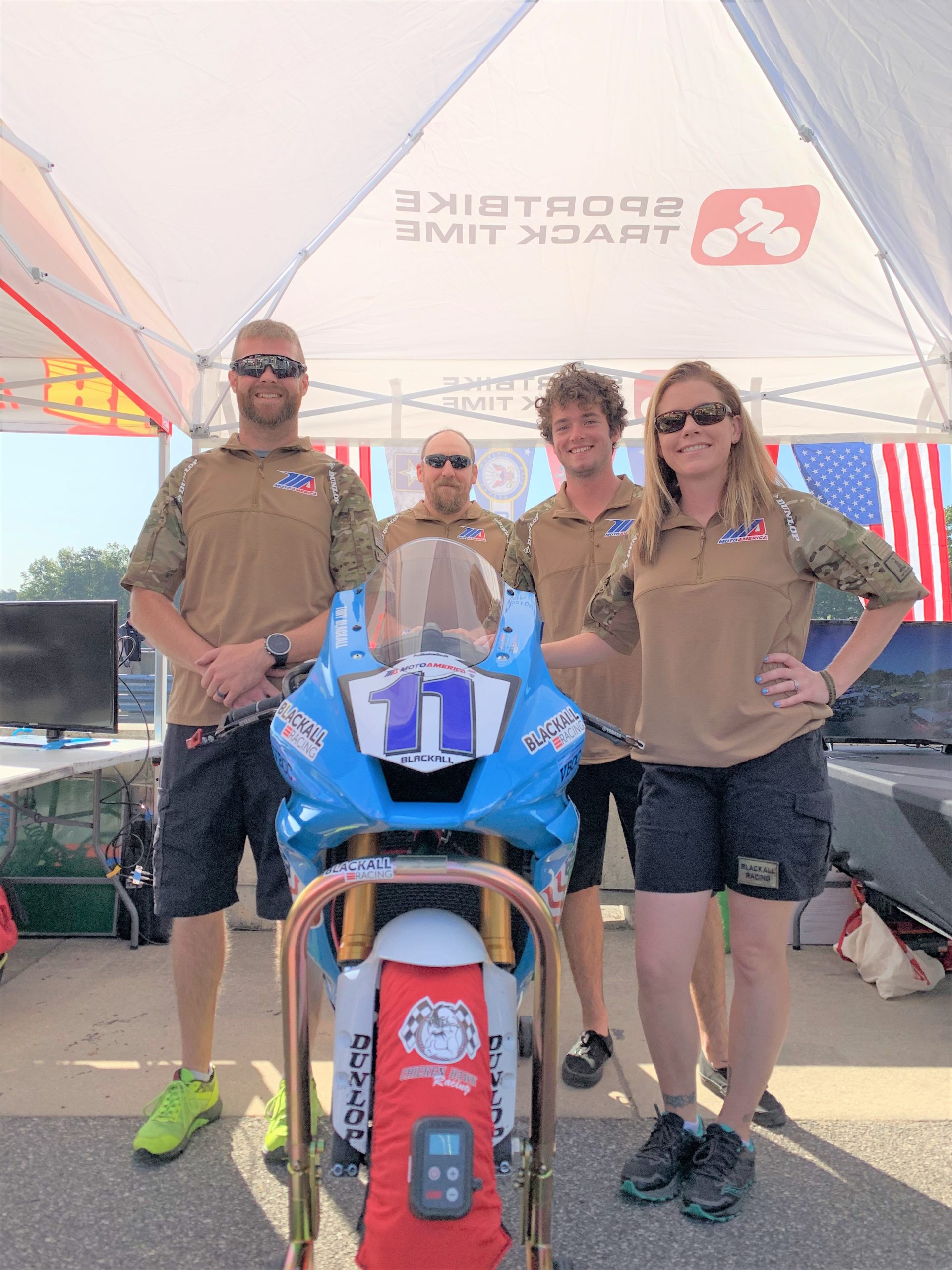 As a self-funded, (through retirement accounts and the downsizing of their house) privateer team, Blackall Racing had only 2 goals for the 2020 MotoAmerica season. The first goal was to ride their 2017. Yamaha YZFR-6 for the full MotoAmerica circuit. The second goal was while doing so, to collect 200 #patriotpackages; packed from each one of the tracks and send the care packages out to the 3-126 infantry Army National Guard unit that is currently forward deployed for 18 months. Even with the COVID-19 obstacles that happened this year, the Mission was accomplished! Blackall Racing finished 21st in the nation with a personal best of 11th place at the Ridge in Washington State on August 27-30th 2020. Using the mentality that life is short and tomorrow isn’t a guarantee, the Blackall Racing team is currently training hard and building their 2021 program to race the full MotoAmerica circuit with an expanded hospitality suite and returning the #patriotpackages initiative. Next blog post we will meet the rest of the team and what drives them to be apart of Blackall Racing, and talk about their non-profit partners and how you can help. Join the fight in helping veterans and with the #patriotpackages initiative at our website, BlackballRacing.Com. Also follow us on Facebook, Instagram, and YouTube to stay up to date with the team. 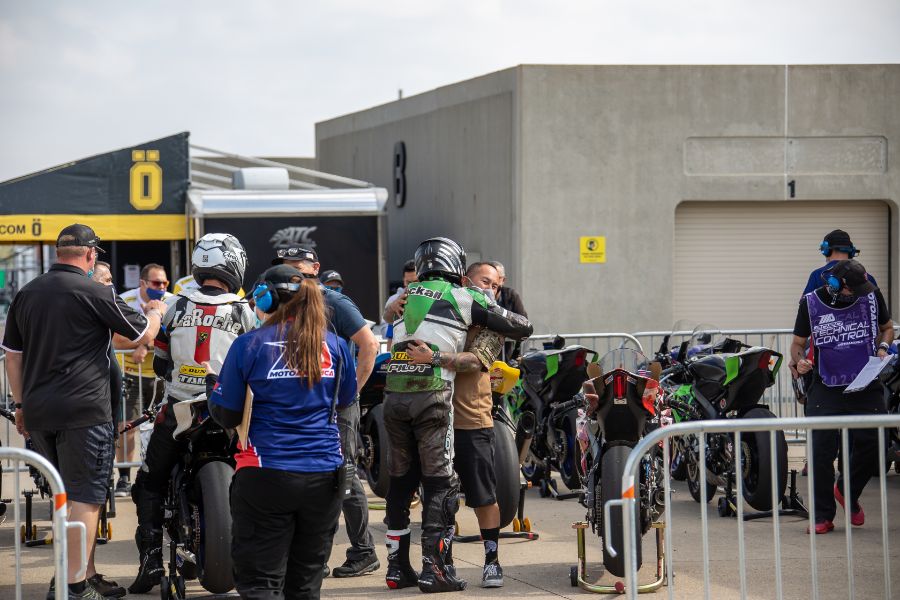 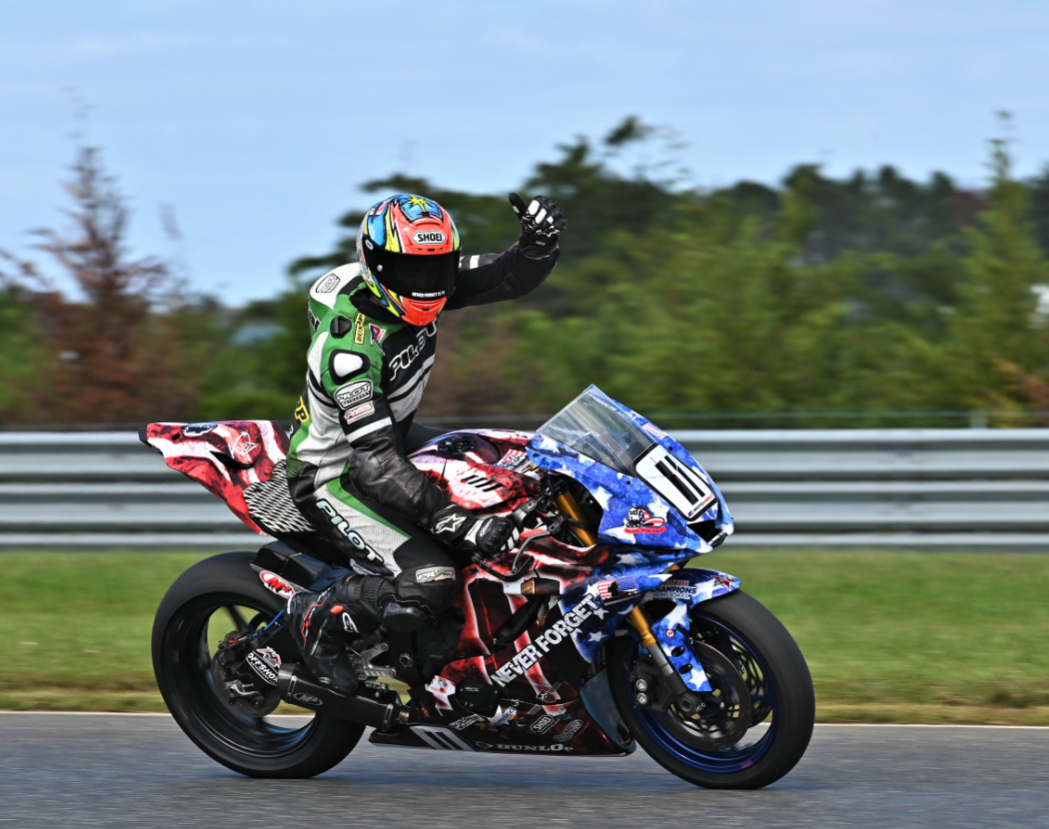 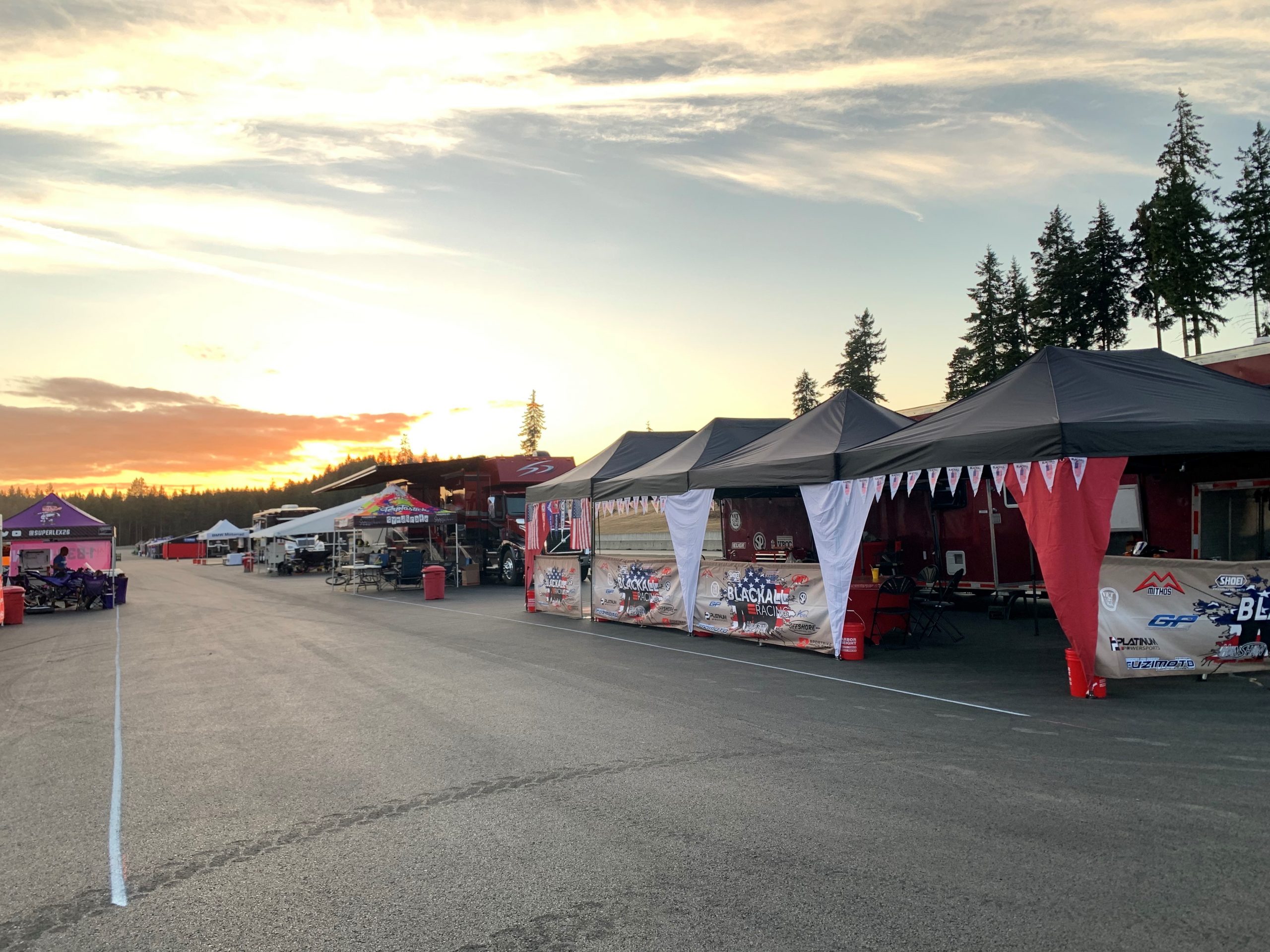